In its reply, Tata Sons said in a statement that it had "operated in a fair and equitable manner." 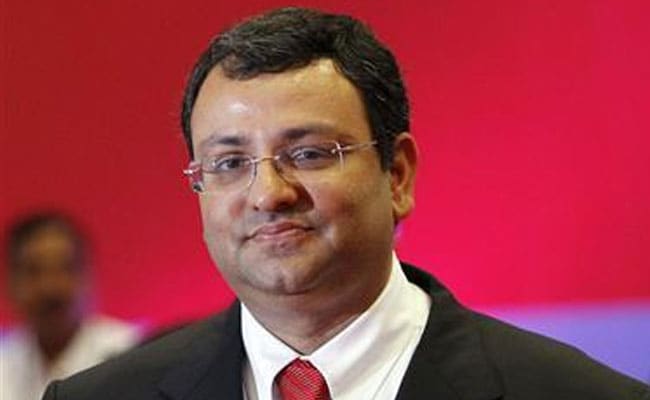 A number of Twitter users have welcomed National Company Law Appellate Tribunal (NCLAT)'s verdict restoring Cyrus Mistry as the executive chairman of Tata Sons, three years after he was removed from the company's top post at a board meeting.

"The strong foundations of Bombay House will face its toughest test in dealing with the new uncertainties. I hope the Tata traditions of trust, service and values help them tide over this crisis. A quick resolution will help markets and industry #Tata, #CyrusMistry," Industrialist Harsh Goenka tweeted.

"#CyrusMistry, #tatagroup justice prevailing every day every hour that is great beauty of democracy and an example for corporate groups," a user wrote.

#CyrusMistry whatever be the final verdict, there is lot of trust in house of Tatas. There is complete belief that whatever Tatas do will be done in the best interest of all stakeholders.
Am sure they will come out of this more stronger.

Reacting on the verdict, Mr Mistry said the judgment is the vindication of his stand.

"Today's judgment is not a personal victory for me, but is a victory for the principles of good governance and minority shareholder rights," he said in a statement.

In its reply, Tata Sons said in a statement that it had "operated in a fair and equitable manner."

"Tata Sons strongly believes in the strength of its case and will take appropriate legal recourse," the statement read.

"Tata Sons assures its various stakeholders that it not only has always operated in a fair and equitable manner but also acted in accordance with the law and will continue to do so," it added.