Turned Away By Delhi Hospitals, Man Goes To Bhopal For Treatment, Dies

The man was allegedly refused coronavirus test or admission by five at least Delhi hospitals. The Madhya Pradesh government has blamed the Arvind Kejriwal-led government for the death. The incident also raises questions about screening at railway stations. 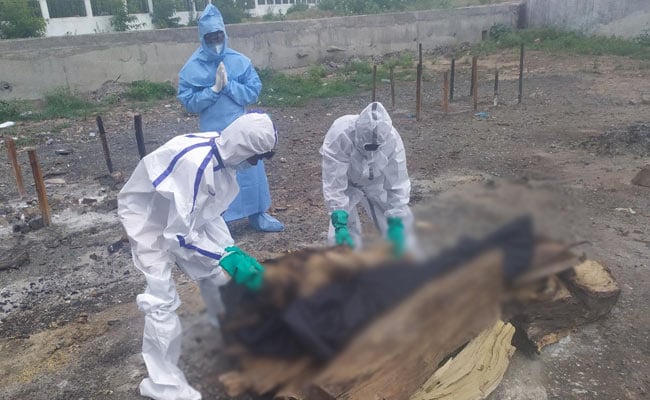 The man is survived by his wife and two teenage children.

After being allegedly refused treatment and even a coronavirus test by at least five hospitals in Delhi, a 42-year-old man with all symptoms of COVID-19, including high fever, was forced to travel 800km to Bhopal where he died the day after his arrival.

In Delhi, his wife, on hearing of her husband's death, suffered an asthma attack and was rushed to the Lal Bahadur Shastri Hospital by their 15-year-old daughter, but was refused admission. The woman was finally admitted to a facility in Noida.

The incident, yet another case of patients allegedly being turned away by Delhi hospitals to patients, has invited criticism from the Madhya Pradesh government.

It has also put a question mark on the claims of screening at railway stations as the man, who worked for a private firm in Delhi, had high fever when he boarded the Bhopal Express from Delhi.

The Railways has initiated contact-tracing exercise, an official said.

Talking to NDTV over the phone, the man's son, who is studying for medical entrance exams, said his father had been unwell with coronavirus symptoms for at least eight days. 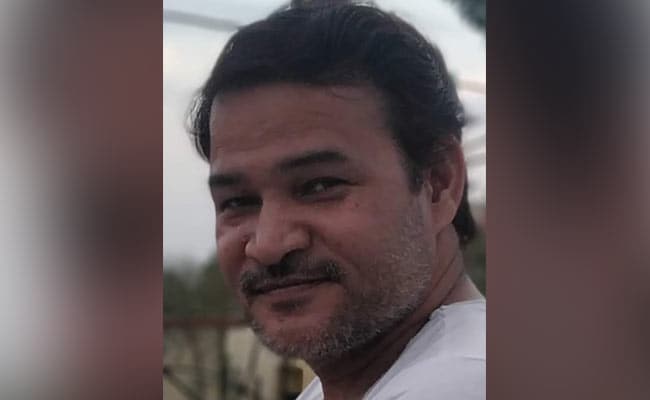 "He went to the local clinic where he was given paracetamol and sent home. Then he went to the GTB Hospital and requested for a Coronavirus test, but was refused. Then my father's health really deteriorated. My uncle, who is a hospital lab technician, told him to come to Bhopal. He arrived on Saturday by Bhopal Express. We took him directly to the Jai Prakash District Hospital from where he was referred to the Hamidia Hospital. His oxygen level was critically low. Doctors took him to the ICU, put him on ventilator and he died the next day," the young man said.

"My mother suffered an asthma attack and collapsed after hearing about my father's death. My 15- year-old sister took her to a government hospital in Delhi, but was turned away. She was finally admitted to an isolation ward in Noida's Metro Hospital," the teenager said, adding that his sister is alone at their home in Delhi.

"Kejriwal won the elections in the name of Mohalla clinics and providing health services. He cheated the people to win the elections. When time to test these facilities came, a promising person died. He wandered around Delhi for five days but did not get treatment. By the time he reached Bhopal, his condition deteriorated and it was too late to save him. It is sad that he could not be saved," the minister said.