"If Ajit Doval Is Probed...": Raj Thackeray On Pulwama Attack 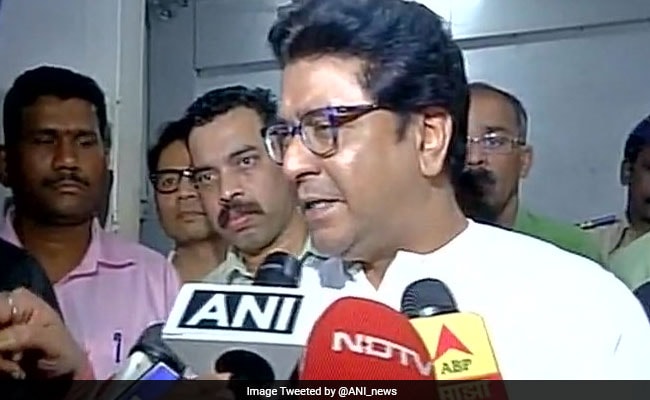 "If NSA Ajit Doval is investigated, then all the truth about the Pulwama terror attack will come out," Mr Thackeray said in Kolhapur district of Maharashtra.

"At the time of the Pulwama attack, Prime Minister Narendra Modi was busy shooting for a film at Corbett National Park. Even after the news of the terror attack was flashed his shooting continued," he said, echoing an allegation made by the Congress.

The Maharashtra Navnirman Sena chief further said the 40 jawans killed in the Pulwama attack were "political victims", and "every government manufactured such things but it is taking place more frequently under Modi''s rule".

Asked for comments, state BJP spokesperson Madhav Bhandari said, "Raj Thackeray has been doing mimicry all through his career. Now he is aping Rahul Gandhi by levelling allegations against Doval."

Rain Brings Down Temperature In Some Parts Of Rajasthan