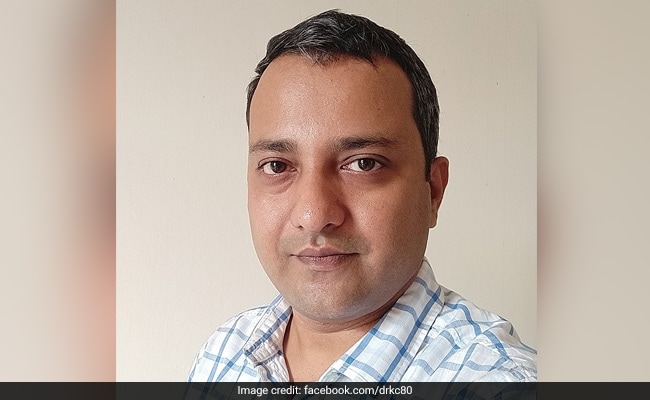 A doctor in Tripura's Agartala has been suspended for a social media post where he opposed the Citizenship (Amendment) Bill.

Kaushik Chakraborty, who is also an assistant professor at the Pharmacology department at Agartala Government Medical College, had been previously punished as well for questioning the CPI(M) government's policies which ruled Tripura before the BJP came to power.

On August 2, Mr Chakraborty was show caused. On September 11, he explained in the reply that whatever posts referred was made on his personal capacity not as public servant.

In the suspension order, the government has stated that his replies were not satisfactory rather reflected "arrogance".

Chief Minister Biplab Kumar Deb has openly aired his displeasure against the government doctor for his comments over the Citizenship Amendment Bill, and had also told that he himself monitors social media and has seen how a few government officials spent more time on social media than doing their duty.

BJP has already stated that the draft Citizenship Bill, introduced in parliament earlier this year, will be tweaked to accommodate concerns of the people of Northeast and placed before parliament once again in the Winter Session.

The Citizenship (Amendment) Bill was widely protested when it was being implemented in Assam.

Over 19 lakh people were left out of the Assam National Register of Citizens or NRC that was published on August 31, an exercise aimed at identifying legal residents and moving out illegal immigrants from the state.