After the Lok Sabha polls, the TMC has appointed Prashant Kishor's I-PAC to shore up its popularity in the state ahead of the assembly election in 2021. 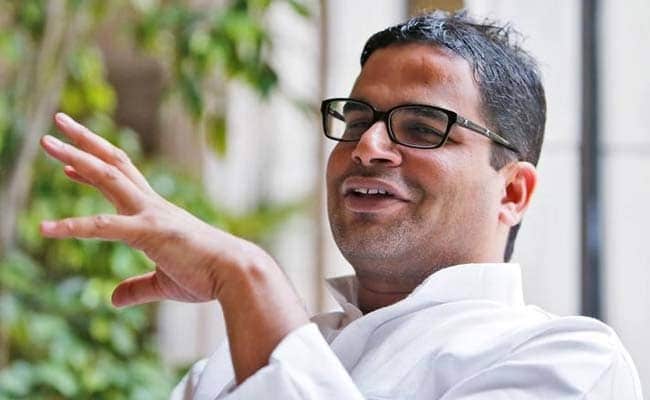 Officials of the I-PAC, headed by Prashant Kishor, also denied the allegations. (File)

The BJP's Bengal unit on Sunday charged poll strategist Prashant Kishor and his team members with interfering in the functioning of state government officers and asking senior officials to take orders from them.

After the Lok Sabha polls, the TMC has appointed the I-PAC to shore up its popularity in the state ahead of the assembly election in 2021.

As suggested by Mr Kishor, TMC supremo and Chief Minister Mamata Banerjee has launched a helpline number and a website to enable people to directly contact the party with their complaints and suggestions.

Citing media reports, BJP national secretary Rahul Sinha claimed that Mr Kishor and his team members are visiting government offices and, in the name of seeking feedback of the people, ordering officers what they should or should not do.

"We have no problem if the TMC hires Kishor to seek advice. The TMC is a sinking ship and neither Kishor nor any other poll strategist would be able to save (West Bengal Chief Minister) Mamata Banerjee," Mr Sinha said.

"They are interfering with the work assigned to government officials. This is alarming and unacceptable. How can a party (TMC) politicise government functioning? This has to stop immediately," Mr Sinha said.

Officials of the I-PAC, headed by Mr Kishor, also denied the allegations.

Besides launching the helpline number and the website, the TMC has also unveiled a massive public outreach programme under which over 1,000 party leaders will visit 10,000 villages over the next 100 days to understand the people's problems and redress their grievances.