Tremors In Delhi, Parts Of North India After 6.2 Magnitude Earthquake In Afghanistan 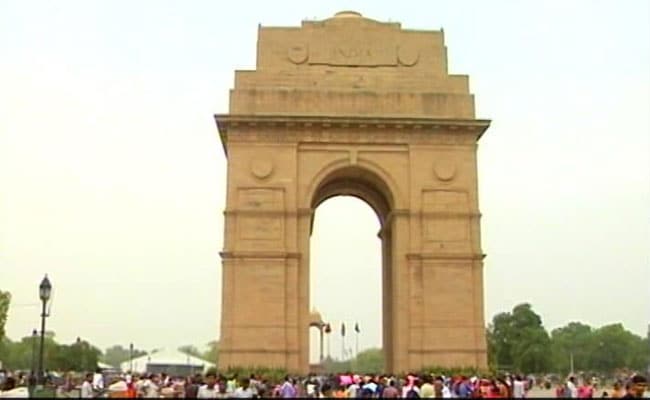 Earthquake in Delhi NCR: No loss of life or property has been reported

New Delhi: Tremors were felt in Delhi and neighbouring Gurgaon this afternoon after a 6.2 magnitude earthquake struck Afghanistan. Some reported that the top floors of high-rise buildings in Delhi shook for a few seconds as the tremors hit.

Tremors were also felt in Jammu and Kashmir and other parts of north India, reported news agency ANI. Press Trust of India said the earthquake was felt in Punjab, Haryana and Chandigarh too. At many places, people rushed out of homes, offices and other work places in panic.

The earthquake was felt at about 4:15 pm today, a MeT Department official said.

"The intensity of the earthquake, which had its epicentre in Afghanistan-Kazakhstan border, measured 6.2 on the Richter Scale," he said.

No loss of life or property has been reported so far.

Promoted
Listen to the latest songs, only on JioSaavn.com
According to the United States Geological Survey or USGS, the earthquake struck near the Afghanistan-Tajikistan border, at a depth of 111.9 kilometres.

Many took to Twitter immediately after they felt the tremors.

Felt in #kashmir and #delhi hope all are safe! #earthquake