Top Officials To Take Stock Of Projects In Maoist-Hit States 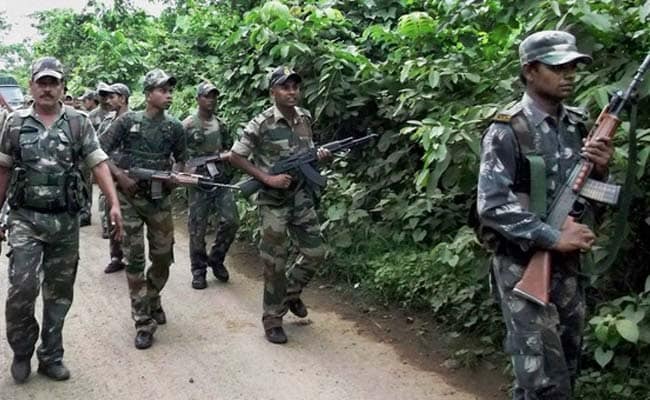 At least 76 Maoist rebels have been killed in the first four months of the year, the govenrment has said.

Secretaries of central ministries like Road Transport and Highways, Environment, Forest and Climate Change, Health and Family Welfare, Railway and Information and Broadcasting, besides departments of Telecom, School Education and Literacy, Financial Services, Posts will attend the high-level meeting, an official spokesperson said.

The central government has adopted a multi-pronged strategy which includes security-related interventions, development measures and ensuring rights and entitlement of local communities.

Special projects such as construction of roads, installation of mobile towers and construction of fortified police stations have been sanctioned by the central government.

The development works are implemented through the states and relate to various schemes or programmes of the development ministries of the central government.

At least 76 Maoist were killed and 665 arrested by security forces in the Left Wing Extremism-hit areas in the first four months of 2016.

Security forces have achieved greater success in tackling Left Wing Extremism in recent times and this year there has been 30 per cent decline in violence perpetrated by Maoists compared to the past.