"Those Making Big Speeches Did Nothing For Farmers": 5 Big PM Quotes 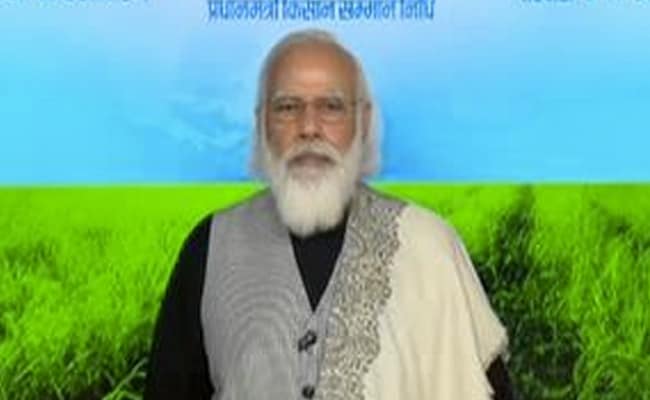 Prime Minister Narendra Modi interacted with farmers from six states today to allay their concerns related to the farm laws against which thousands of farmers have been protesting near Delhi for nearly a month. "Some people are spreading myth and lies that land will be taken away if farmers enter into contract farming," PM Modi said, alluding to the opposition's attack that farmers won't benefit from the three new farm laws. PM also released Rs 18,000 crore as next instalment under the Pradhan Mantri Kisan Samman Nidhi scheme to the farmers.

Several central ministers, MPs, MLAs and BJP had been asked to be present among the electorate to listen to Prime Minister Narendra Modi's interaction with farmers on the birth anniversary of former Prime Minister Atal Bihari Vajpayee.

Here are the top 5 quotes from PM Modi's address to farmers: