The film 'Padmavati' which has been the target of violent attacks, vandalism and abuse was challenged on Friday by a huge demonstration in Queen Padmini's hometown Chittorgarh in Rajasthan. 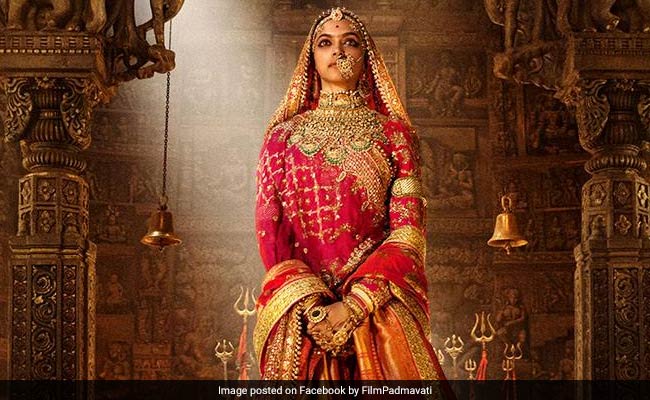 Padmavati, directed by Sanjay Leela Bhansali, is due for release in December.

Jaipur: Union Minister Uma Bharti on Friday asked makers of the upcoming historical drama Padmavati to engage its detractors along with the censor board and historians to end the controversy around the release of the film.

"Why not form a committee with historians, the filmmaker, the protesters and the censor board and decide on it?" she tweeted in Hindi. "I stand firm. No non-sense with Indian woman's pride - past, present or future," she added.

The film which has been the target of violent attacks, vandalism and abuse was challenged on Friday by a huge demonstration in Queen Padmini's hometown Chittorgarh in Rajasthan demanding that its release be stopped. Directed by Sanjay Leela Bhansali, it is expected to be released on December 1.

"We are not against the movie as such. What we want is that Bhansali's team should screen the movie for historians and intellectuals before releasing it as we are afraid and concerned that historical facts have been distorted in the movie," Vishavbandhu Rathore, an official of the Sri Rajput Karni Sena, an organisation leading the march, told news agency IANS. 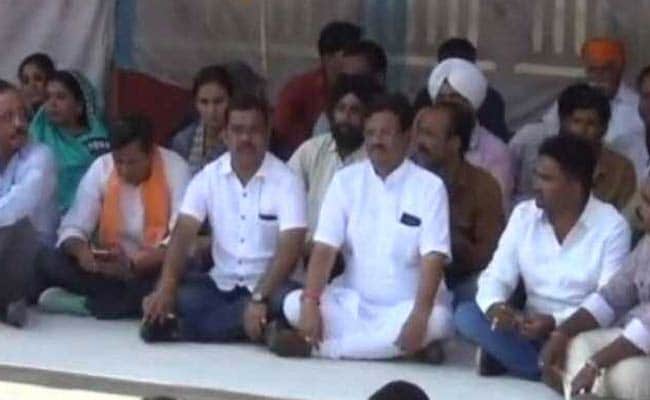 Protesters held a huge demonstration against Padmavati in Chittorgarh on Friday.

The demonstrators said that not just Rajputs but the protest drew support from other communities as well. "We had called for Chittorgarh bandh today, and we got support from everyone," said Mahipal Singh Makrana, state president of the Sri Rajput Karni Sena.

The Rajput Karni Sena had also led a protest near the movie set in January this year, assaulting members of the crew including Mr Bhansali. They had also damaged cameras and other equipment forcing the unit to stop shooting.

The protesters alleged that the film has love scenes between Queen Padmini and Alauddin Khilji, played by actors Deepika Padukone and Ranveer Singh. The filmmakers have denied the presence of such a scene.

Promoted
Listen to the latest songs, only on JioSaavn.com
Padmavati, a historical drama, is based on the story of Queen Padmini, who famously refused to submit to Emperor Alauddin Khilji when he arrived at the Chittorgarh fort with his army. The queen killed herself along with scores of other women before he stormed the fort.

Yesterday, the BJP approached the Election Commission to stop the release of the film unless its makers held a pre-release screening for the Kshatriya community, saying "distortion of facts" in the movie will hurt their sentiments.