Enforcement Directorate officials said they were probing how funds were received by the separatists from Pakistani sources to finance terror activities in Jammu and Kashmir. 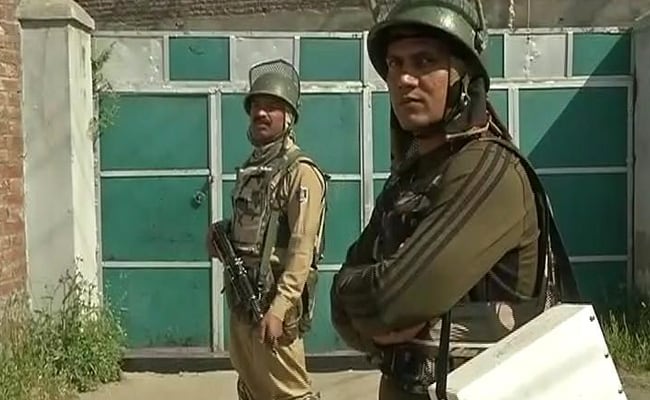 NEW DELHI: Weeks after the National Investigation Agency carried out raids targetting Kashmiri separatist leaders, the Enforcement Directorate too moved in, registering a case of money laundering against the separatists and the Lashkar-e-Taiba chief Hafiz Saeed on Friday.

Enforcement Directorate officials said they were probing how funds were received from Pakistani sources through hawala to finance terror activities and fund separatist activities. The agency's case also names the Hizbul Mujahideen and the Dukhtaran-e-Millat.

In raids at nearly three dozen locations in Jammu and Kashmir, Delhi and Haryana, the National Investigation Agency had claimed to have found letterheads of Hizbul Mujahideen and Lashkar-e-Taiba (LeT), phones, jewellery and over Rs 2 crore cash.

The NIA's probe had indicated that the separatists allegedly received funds from Lashkar chief Saeed to carry out activities in the valley including throwing stones at security forces.

The ED case, like the one registered by the NIA, has not mentioned names of the Kashmiri separatists to keep the probe open-ended and look at the overarching terror funding pattern that keeps the Kashmir valley on the boil.

The NIA's probe was triggered by a sting operation, aired on a news channel, in which Mr Khan was allegedly seen confessing to receiving money from Pakistan-based terror groups through hawala channels for funding violent activities including torching of schools and stone throwing.

Promoted
Listen to the latest songs, only on JioSaavn.com
Following the sting, Mr Khan was suspended from the Syed Ali Shah Geelani-led Hurriyat Conference.However, Nayeem Khan denied the allegations of receiving funds from Pakistan, claiming the sting operation was "fake and doctored".