The animals were rescued from the dry well after a three-hour operation, the officials added. 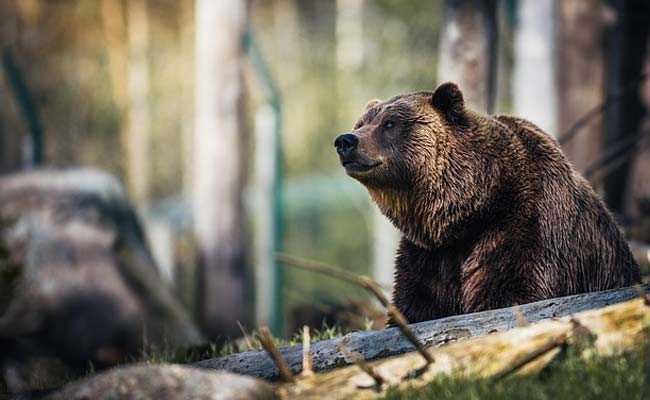 Officials were able to rescue the bears after three hours. (Representational)

Three bears, including two cubs, were rescued by forest personnel after the animals were trapped in a well at Padalguda in Nabarangpur district, forest officials said on Thursday.

The animals were rescued from the dry well after a three-hour operation, the officials added.

The bears had entered a mango orchard on Tuesday apparently in search of food and had accidentally fallen into the well, they said.

Promoted
Listen to the latest songs, only on JioSaavn.com
The orchard owner spotted them and informed the forest staff.