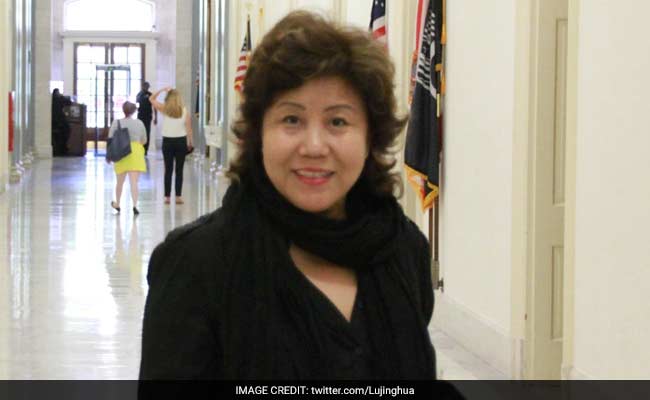 Lu Jinguha (centre), who was to attend a conference in Dharamsala, was denied an Indian visa. (File Photo)

New Delhi: After cancelling a visa issued to an exiled leader branded by China as a terrorist, India has refused visas to two other activists who were to attend an inter-faith conference this month in the hill town of Dharamsala, the seat of the Tibetan spiritual leader, the Dalai Lama.

The two people who have been denied visas today are Ray Wong, an activist based in Hong Kong, and Lu Jinguha, a leader of the Tiananmen Square student protests, who said on Twitter that as she was about to board an Air India flight from New York, the airline informed her that her visa had been cancelled.

But government sources said that documents for the two activists were "illegible" and revealed "inconsistency with the stated purpose of visit". They also insisted that visas had not been issued for them, so there was no question of a withdrawal or change in stand. 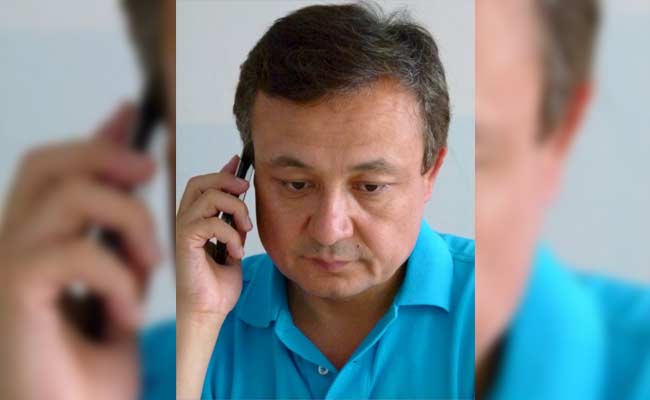 Earlier this week, after protests from Beijing, India revoked a visa for activist Dolkun Isa, who heads a leading ethnic Uyghur group that advocates democracy and human rights in the far western province of Xinjiang.

To counter criticism that it had buckled to pressure from China, the government said that Mr Isa could not be allowed to travel to India because Interpol has put out a "red-corner" notice for his arrest.

The Dharamsala conference is aimed at exchanging ideas among different ethnic and religious communities.