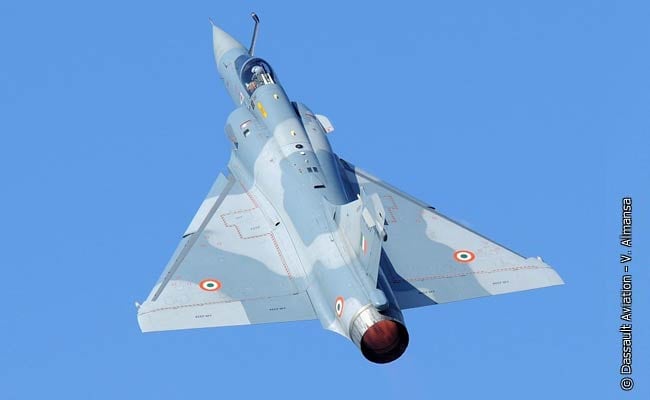 The 'new' Mirage 2000, redesignated the Mirage 2000 I, is almost incomparable with the original jet courtesy a host of new systems onboard.

16 years ago, I flew onboard Mirage 2000s of the Indian Air Force over Tiger Hill within days of India handing Pakistan a humiliating defeat in the Kargil war. It remains, what I consider, the biggest exclusive in my career as a journalist.

I had actually been cleared to fly in an operational sortie during the war by the then Defence Minister George Fernandes, but in July 1999, Pakistani forces were shell-shocked by wave after wave of Indian counter-attacks and the writing was on the wall.

If the courage and tenacity of India's soldiers and the breathtaking fire power of the Bofors gun had won us the ground war, the war from the air was won by one aircraft: the Mirage 2000.

After repeated bomb and rocket-runs by IAF MiG 21s and MiG-27s had failed to dislodge heavily entrenched Pakistani defences well within Indian territory, the IAF pressed in its trump card, and the surgical strikes by Mirages using laser-guided bombs broke the back of the enemy's supply lines.

This was French technology and desi jugaad at its best. The IAF in 1999 had just a handful of laser-guided bombs and it didn't have the kit to ensure that the bombs would hit high-altitude targets with pin-point precision. Using a combination of modified laser-guided bombs (and unguided 'dumb bombs') mated to hastily-procured Israeli Litening laser targeting pods, the IAF's Mirages became instruments of death. Point 5140, Tololing, Tiger Hill and a major re-supply base in the Batalik sector were destroyed, cutting off forward deployed Pakistani forces. 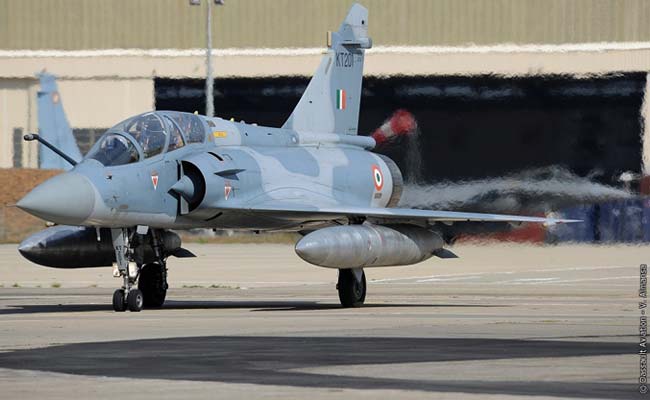 Today, three decades after they entered service with the Indian Air Force, the Mirage 2000 is virtually a brand new aircraft with Dassault, the manufacturers of the jet, handing over the first of two upgraded Mirages to the IAF in a ceremony in Istres near Marseilles in France. The remaining 47 jets will be progressively upgraded with extensive French technical assistance by Hindustan Aeronautics Limited or HAL in Bangalore as part of a Rs 17,547-crore contract finalised in 2011-2012.

The 'new' Mirage 2000, redesignated the Mirage 2000 I, is almost incomparable with the original jet courtesy a host of new systems onboard. At the heart of the upgrade is a new Thales RDY 2 radar, which allows for very long-range engagement of targets in the air, automatic tracking of targets, mapping of targets on the ground using Doppler beam-sharpening techniques, and the ability to track and engage targets which are moving on the ground. 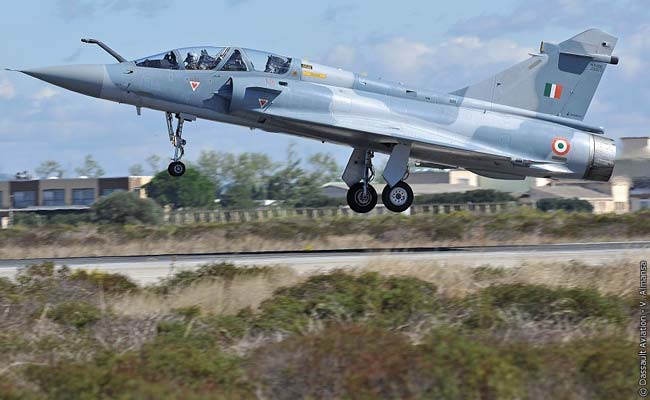 The pilot, now equipped with a display inside their helmet, is able to see superimposed radar data without having to reference any of the displays inside the cockpit. In operational terms, this means that in the case of air combat, the pilot, who is looking through their helmet, can direct weapons by merely pointing their head in the direction of what needs to be hit as opposed to having to manoeuvre the entire jet in the direction of the target - see target, lock on to target, launch weapons.

A key component of the Mirage 2000 I is a host of new weapons, not least of which is the MICA air-to-air missile a state-of-the-art missile which is capable of engaging targets at beyond visual ranges and also at close ranges - one missile for two jobs. Non-upgraded Mirage 2000s in the IAF presently use the Super R-530D to hit aerial targets at long ranges and the Magic II missile for short-range engagements. In January 2012, the government had signed a $1.23 billion contract with the French firm MBDA for the supply of 450 MICA missiles.

Promoted
Listen to the latest songs, only on JioSaavn.com
In 1999, the Mirage that I flew on had a conventional cockpit with just one large monochrome multi-function display with several basic flight gauges. This was typical of many fighters of 80s vintage. Now, however, the Mirage 2000 features a state-of-the-art glass cockpit with multi-colour, multi-function displays replacing bulky analogue gauges. The cockpit is neater, more user-friendly and far more simple to maintain.

For decades, the Indian Air Force has sworn by the capabilities of its Mirage 2000, the only real multi-role counter to the Pakistan Air Force's F-16s provided by the United States. Over time, however, the PAF's F-16s have been upgraded, while the IAF's Mirages have lost the technological edge. Not anymore. With this upgrade, the Mirage 2000, which entered service with the IAF way back in 1985, is good to go for another 30 years.