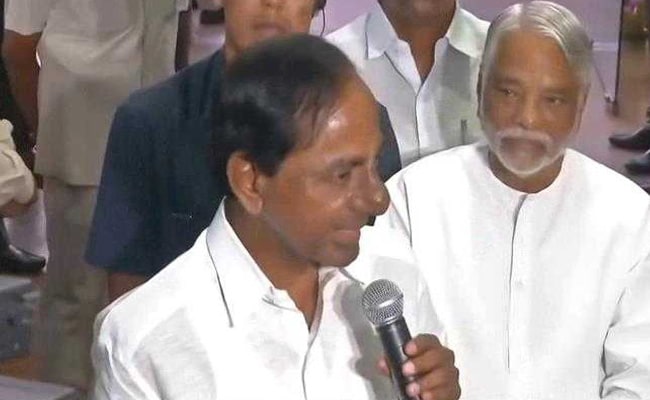 The ruling TRS marched ahead of rivals in Telangana, establishing a wide gap with closest rival Congress.