Tarun Tejpal taken to hotel where alleged rape took place
Tarun Tejpal, accused of rape, was taken by cops this evening to the Grand Hyatt hotel in Goa to reconstruct the scene of the alleged crime.
Dec 02, 2013 13:11 (IST)

Tarun Tejpal likely to be taken to hotel where alleged rape took place
Tehelka founder Tarun Tejpal, who will be in the custody of Goa Police for the next six days, was today taken to hospital for a sexual potency test, mandatory in cases of sexual assault.
Dec 02, 2013 11:22 (IST)

Mr Tejpal will be taken to hospital for the mandatory check-up.

Goa DGP Kishan Kumar to NDTV: "We will follow all the procedures."

Tehelka case: Will Tarun Tejpal get bail? Goa court to decide at 4:30 pm
A Goa court will give its order at 4:30 pm on whether Tarun Tejpal, the founder of Tehelka who is accused of raping a younger colleague, will get anticipatory bail or not. Mr Tejpal is likely to be arrested if he does not get bail today.
Nov 30, 2013 13:06 (IST)
Omar Abdullah, Jammu and Kashmir chief minister: 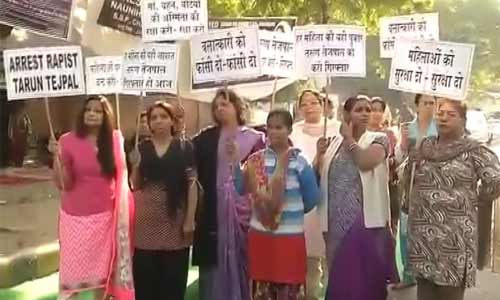 All versions of victims statement are the same, there are no embellishments of any sorts.

It's clear it's a prima facie case. Goa police want him arrested for custodial interrogation.

Tejpal wants to cooperate, but on his own terms.

We went looking for him and he was not available. Tejpal's wife refused to tell us where he was.

Can't lament law is draconian. It came after someone lost her life.

Political motivation is no argument for bail.

Tejpal adding salt to injury to the integrity of the girl. How bold she has been to come out in the open and register a complaint.

Tejpal in a position to influence and he has done it. Tejpal derided the victim. Cooperation is only a bogie. We oppose anticipatory bail for Tejpal.

Won't go to Mumbai where journalist lives. I (Tejpal) offer my passport too but don't arrest me. 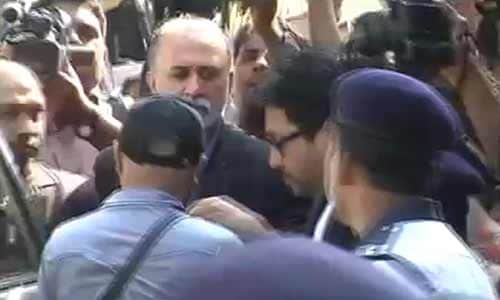 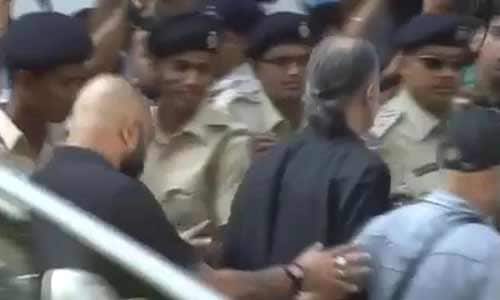 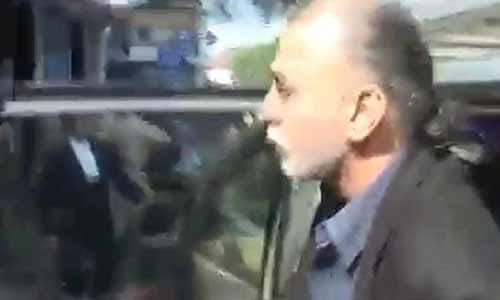 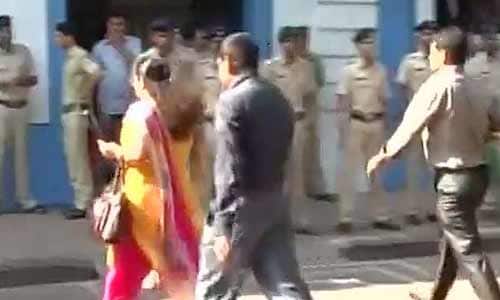 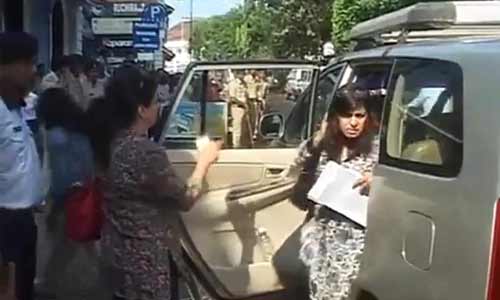 There was need to join the investigation of Crime Branch that we have: Tarun Tejpal outside Crime branch office pic.twitter.com/LaZkdvnLnQ

Tehelka case: Tarun Tejpal's lawyer names journalist in court, apologises to judge
Amid heated arguments on bail for Tarun Tejpal in a Goa court, his lawyer, Geeta Luthra, on Friday named the young journalist the Tehelka founder is accused of raping.
Nov 30, 2013 09:27 (IST)

Tehelka case: Will Tarun Tejpal get anticipatory bail by Goa court today
Tarun Tejpal, the Tehelka founder accused of rape, will not be arrested till 10 am today, ruled a Goa judge, who is hearing his request for bail.