Most of the people involved were engaged in execution of civil contracts, mainly in Brihanmumbai Municipal Corporation, which is the richest civic body in the country. 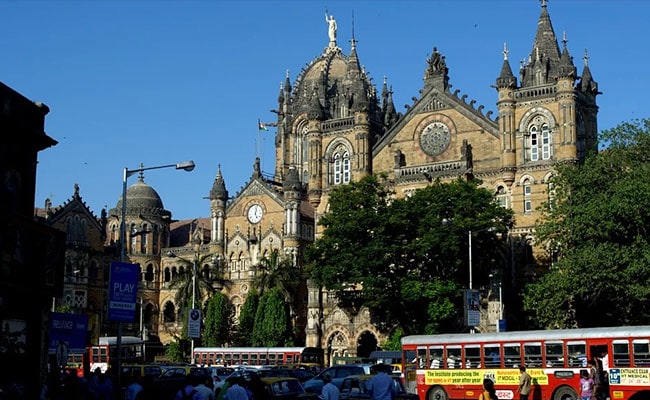 Altogether, 30 premises were raided and survey was held on seven others, an official said.

A series of Income Tax raids have been conducted in Mumbai on contractors who were working with the city's cash rich civic body, sources in the IT department told NDTV. Altogether, 30 premises were raided and survey was held on seven others on November 6, in which irregularities to the tune of Rs 735 crore was detected, an official said. There were reports that certain contractors had taken entries in the form of loans etc. from entry providers and also inflated expenses in the account books to suppress income, an official said.

Most of the people involved were engaged in execution of civil contracts, mainly in Brihanmumbai Municipal Corporation, the richest civic body in the country that's controlled by the Shiv Sena - the BJP's estranged ally.

Sources said the raids uncovered "incriminating evidence" showing large scale tax evasion and money laundering. Much of it was conducted through shell companies.

In the case of the entry providers, the raids have uncovered bank fraud and forgery. The promoters, sources said, have made investments in immovable properties and shares of group companies by siphoning off bank loans.

The raids come amid a huge political turmoil in Maharashtra. Earlier this week, President's Rule was declared in the state, after the BJP and the Shiv Sena fell out over power sharing and split despite getting a majority in last month's elections.

The break-up came on Monday as the Shiv Sena pulled out its lone minister in the Narendra Modi government to meet a pre-condition of Sharad Pawar's Nationalist Congress Party, its prospective ally in a major political reconfiguration.

In the Brihanmumbai Corporation, the Sena has 94 corporators in the 227-member house, the BJP has 82. The parties are not in a formal alliance in the BMC - they contested the 2017 elections on their own. But there was a broad understanding in view of their alliance at the state and the Centre and the BJP supported the Sena Mayor.

The Sena is said to have drawn its power from its control over the BMC - the yearly budget of the civic body is said to be bigger than that of small states like Sikkim and Goa.

But since 2014, the BJP had caught up with the Sena and in the 2017 elections of the civic body, when the two parties decided to contest separately, ended in a close race.