Air India employees have been told by the Tata Group that there will be a change in "image, attitude and perception" of the airlines. 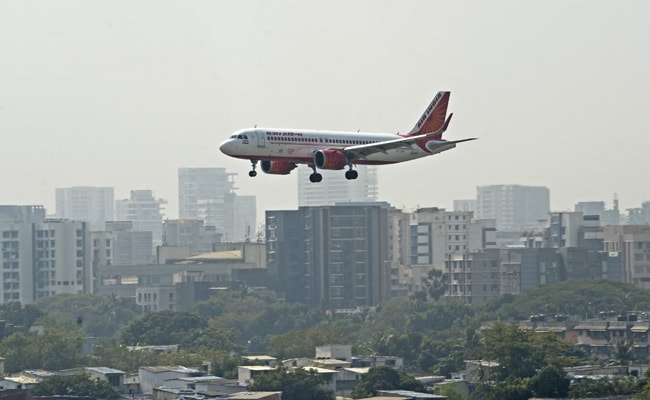 Smart and well-groomed cabin crew members, better on-time performance of flights, calling passengers as "guests" and enhanced in-flight meal service are some of the measures the Tata Group is focusing on at Air India immediately after taking over the airline on Thursday, sources said.

The employees have been told by the Tata Group that there will be a change in "image, attitude and perception" of Air India, they said.

Cabin crew members have been instructed to address all passengers as "guests" and cabin crew supervisor will have to ensure safety and service standards provided to the guests, they noted.

The crew members will have to be smartly dressed and well-groomed, and there will be grooming executives who will be conducting checks at the airports, they mentioned.

Since on-time performance is extremely important, all endeavours will have to be made by the crew members to ensure that the doors are closed 10 minutes before the flight's departure, they said.

A special audio message by Ratan Tata, Chairman Emeritus of Tata Sons, will also be played in flights and crew will be instructed on when and how to play it, they said.

The "enhanced meal service" will be served on Mumbai-Newark flight and five Mumbai-Delhi flights on Friday, the sources said.

The government on Thursday handed over Air India to the Tata Group, nearly 69 years after it was taken from the conglomerate.