Officials of Tamil Nadu's Animal Husbandry Department had bought cows and calves from Jaisalmer for a Central government's breeding programme when they were attacked near Rajasthan's Barmer.

Case has been filed against 50 people for voluntarily causing hurt to deter a public servant from duty.

Jaipur: The five trucks carrying 80 head of cattle, which cow vigilantes had stopped just outside Barmer on Sunday night, were being taken for a flagship cattle breeding programme of the BJP, the Rajasthan police have said. The "Rashtriya Gokul Mission", which aims to preserve indigenous cattle breeds, is conducted by the Union Ministry of Agriculture. But without giving the transporters any chance to explain, the cow vigilantes roughed them up and tried to burn one of the trucks with cows inside. Had they succeeded, at least 10 cows and three calves would have died.

"We told the crowd, 'See the papers, we have all the permissions', but they refused. They started pushing us around and beat us," said Ghewar Ram, one of the truck drivers. The men, he alleged, were drunk. "Most of them smelled of alcohol," he said. 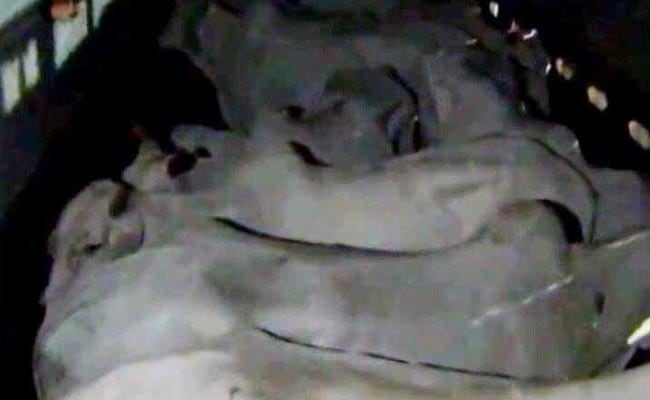 Officials purchased 50 cows, calves from Jaisalmer and were transporting them in 5 trucks

The cattle had been purchased by the Tamil Nadu government from different breeders in Rajasthan's Jaisalmer district. They were being transported to Tamil Nadu's Chettinad, accompanied by a veterinary doctor from the state and his five assistants.

Promoted
Listen to the latest songs, only on JioSaavn.com
But just after passing Barmer town, the trucks were stopped by a mob of 15 to 20 people on National Highway 15. The mob surrounded the trucks and began arguing with the truck drivers. A crowd gathered soon and the situation got ugly, eyewitnesses said. 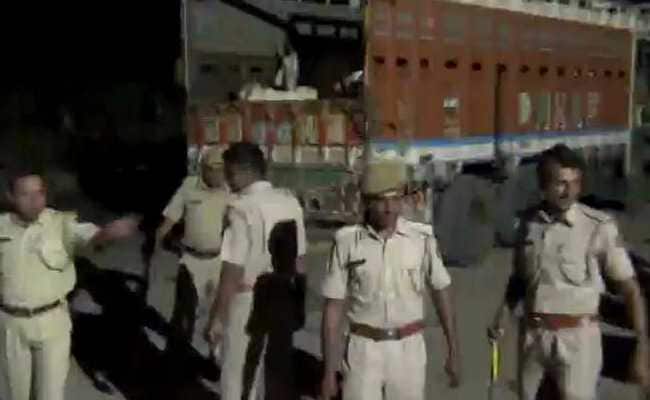 The truckers were roughed up. So was the Tamil Nadu government's veterinary team, who were following the trucks in a separate vehicle. The cow vigilantes also attempted to set fire to one of the trucks which had the animals inside, the police said. The cows would have been burnt alive had they not been rescued by the police.

"We have arrested 7 people so far," said Gagandeep Singla, a senior police officer of Barmer. "Fifty people are named in the FIR and we hope to arrest some more. The police rescued the truck drivers, the Tamil Nadu team of veterinary officials and the cows as well," he added. 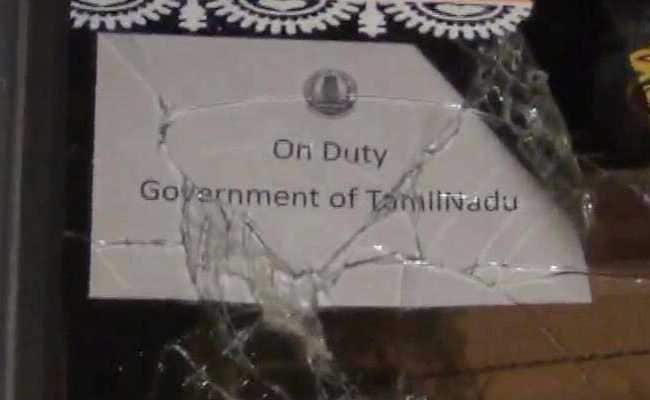 Stones were pelted at trucks and one truck was even damaged, a senior Barmer police officer said.

The role of the police, however, came under the scanner. With the mob blocking the highway after attacking the trucks, the police had to use mild force to disperse them. Action has been taken against seven policemen for not moving fast enough when the matter was reported.