The boy's father was working on another platform at the Tirunelveli Railway Station. 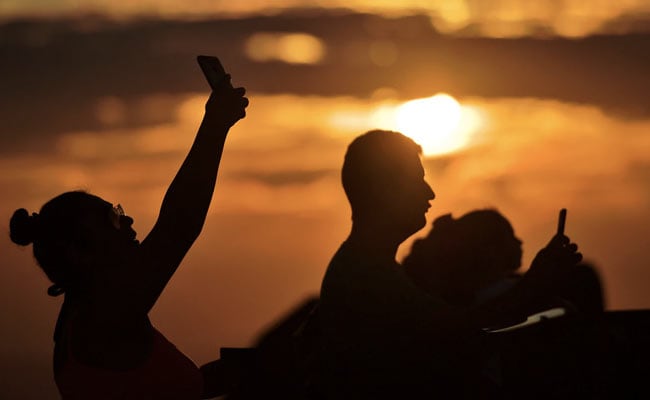 An attempt at clicking a selfie on a train engine turned tragic for a 14-year-old boy who died today of electrocution in Tirunelveli city in southern Tamil Nadu.

Investigators say Gnaneswaran, a class IX student, came in touch with a high-voltage power line this morning when he climbed on to a train engine parked in the Tirunelveli Junction Railway Station to click a selfie. He died instantly.

Gnaneswaran's father, a government employee working for the state civil supplies department, was working on a different platform at the same railway station when the tragedy took place, according to the police.

"His father, who is a Junior Quality Inspector, had brought his son along as he had inspection work at the railway station. The family is from Thanjavur but have settled in Tirunelveli," a police officer told NDTV.

The teenager's body was sent to the Tirunelveli Medical College for post mortem. An investigation is on into the tragedy, particularly on the question of how the boy came in touch with the high tension cable unnoticed.

It was reported last year that India holds the record for the number of people dying in the act of photographing themselves, with almost 160 dying by the end of June 2019 alone. The situation has become so dire that India has had to set up "no selfie" zones - 16 of them in the city of Mumbai.