The top court also allowed construction of an additional terminal at the airport near the Taj Mahal with a rider that it will not allow an increase in air traffic. 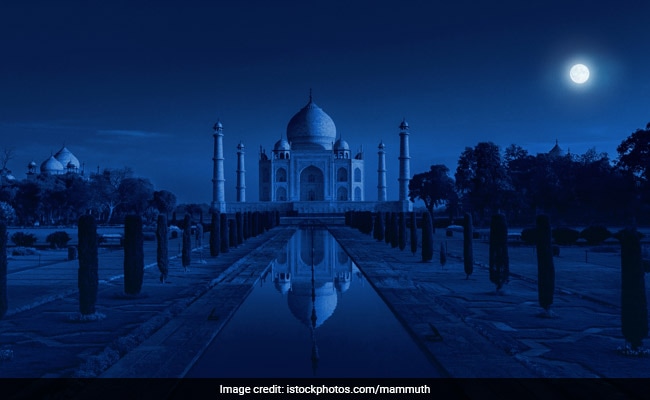 The top court also allowed construction of an additional terminal at the airport near the Taj Mahal.

The Supreme Court on Wednesday said that increase in air traffic posses a direct threat to the environment and heritage monuments, and luxury train "Palace on Wheels" could be considered as an alternative to ferry tourists to Agra.

The top court also allowed construction of an additional terminal at the airport near the Taj Mahal with a rider that it will not allow an increase in air traffic.

A bench headed by Chief Justice S.A. Bobde said: "We are informed that the railways can provide more excellent trains like the 'Palace on Wheels' and such trains could be deployed to transport passengers from the new airfield to the Taj Trapezium Zone, Agra."

The apex court also asked the Centre to consider involving the railways to solve the problems of anticipated higher tourist numbers and bear in mind the fact that it will serve nobody's interest to have the area polluted with resultant damage to people and the heritage monuments. "The report shall be submitted within a period of three months," it said.

Environmentalist lawyer MC Mehta, who opposed the airport project, told the court that if the authorities propose to allow an increase in air traffic, increase the number of aircraft that take off and land from this site, then it will be hazardous to the environment.

The bench observed that it will consider Centre's plea increasing air traffic after it files its response by January 2020. The apex court was informed the upcoming airport in Jewar in Greater Noida, in the vicinity of the capital, will prove effective in handling the increase in the influx of tourists.

(Except for the headline, this story has not been edited by NDTV staff and is published from a syndicated feed.)
Comments
Supreme CourtTaj MahalAgra