"No Problem" For Indian Migrants Till Brexit Process Over: Sushma Swaraj

The British Parliament will begin discussions on Brexit from January 7. 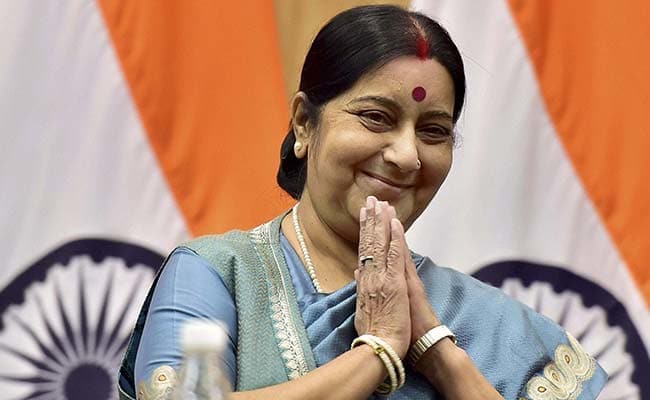 Sushma Swaraj said there will be more clarity on UK's relationship with European Union after January 15.

External Affairs Minister Sushma Swaraj told Rajya Sabha on Thursday that there will not be any problem to Indians till the process of Brexit gets over.

Ms Swaraj added that there will be more clarity on UK's relationship with the European Union after January 15. The British Parliament will begin discussions on Brexit from January 7.

"It won't be definite to say anything at this point of time. The whole process will take two years and till then there will not be any problem," Ms Swaraj said.

Any uncertainty will be known after the process is completed, she said.

Ms Swaraj was reponding to a query from Congress leader Kumar Ketkar who asked about the Centre's plan to protect lakhs of Indian migrants post Brexit.