The strikes had come within two weeks days of a terrorist attack on an Army camp in Uri, Jammu and Kashmir which claimed the lives of 19 jawans. 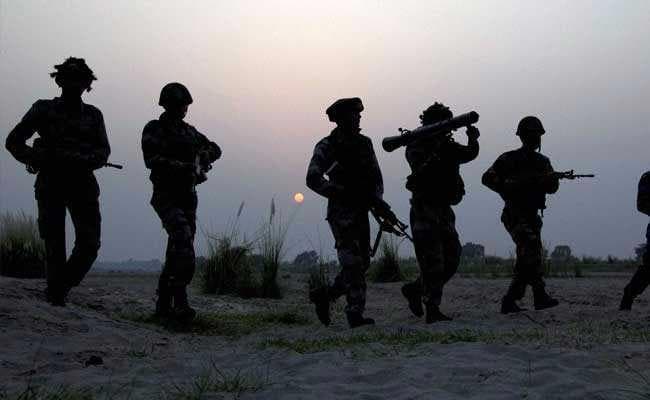 Chandigarh: A paratrooper, who was involved in the Indian Army's surgical strikes inside Pakistan-occupied Kashmir last year, on Friday described the daring action as "just another operation" for the special forces albeit on a larger scale.

The captain-rank officer of the 4th unit of the special forces said the strikes were "designed and planned" to send a "message" to Pakistan, which he thinks the Indian forces did in the "best way" it could.

India had carried out surgical strikes at seven terror launch pads across the Line of Control on the intervening night of September 28 and 29, 2016 with the Army inflicting significant casualties on terrorists who were preparing to infiltrate from Pakistan Occupied Kashmir.

The strikes had come within two weeks days of a terrorist attack on an Army camp in Uri, Jammu and Kashmir which claimed the lives of 19 jawans.

Sharing his experience during the country's first 'military literature' festival, the officer said his unit had just 10 days to plan and prepare for the operation.

The operation, he said, was carried out at such level of secrecy that even the neighbouring units were not aware of it.

"We did not tell our neighbouring units (about the strikes). The most important thing (in such strikes) is surprise (element for targets). When you reach there, sit down and just observe and wait for the time. There were three targets (places) actually, the 4th para troops took on two of them and the 9th para troops on the third one."

Speaking at the event, the soldier said nothing much has changed in his life since the surgical strikes, but added that he relished the Army lifestyle and described it as the "best one can get".

Promoted
Listen to the latest songs, only on JioSaavn.com
"Life has not changed... (it is) very much normal," said the officer, when asked if his life changed after the strikes.

"What keeps you going (in the Army) is perhaps the kind of life style... probably it is the best you get here," he said, exhorting the youth to join the defence forces.
Comments
Surgical strikes