"Extremely anguished by the fire tragedy in Surat. My thoughts are with bereaved families. May the injured recover quickly," PM Modi tweeted. 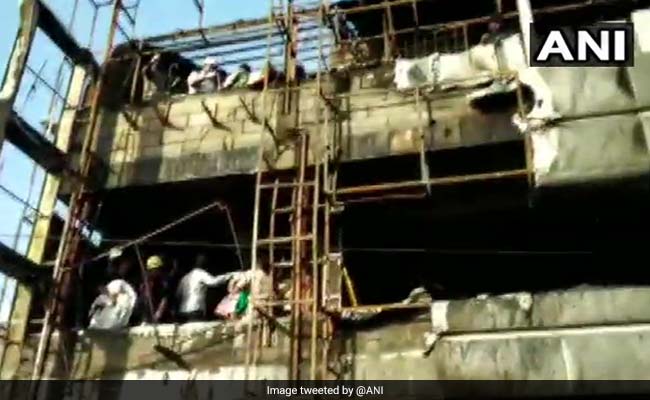 After a devastating fire killed at least 19 students in a coaching centre in Gujarat's Surat, Prime Minister Narendra Modi extended his condolences on Twitter.

"Extremely anguished by the fire tragedy in Surat. My thoughts are with bereaved families. May the injured recover quickly," he tweeted.

PM Modi also said that he has asked the Gujarat Government and local authorities to provide assistance to those affected in the tragedy.

The fire broke out at Takshashila complex, a multi-storey commercial building at around 3.30 pm today. Most of the students who died in the fire were aged between 14 and 17. Several students jumped off the third and fourth floor of the building to escape the fire and smoke. Two students are critical, a Gujarat lawmaker told NDTV.

A fire official said 19 fire engines and two hydraulic platforms were sent in to control the fire.

Deeply saddened by the news of Surat fire tragedy. Instructed officials to do needful. My prayers are with all those affected. May those who have been injured recover at the earliest. I pray for the departed souls. Om Shanti. pic.twitter.com/T4avRHOu5V

The Gujarat government has announced a compensation of Rs 4 lakh each to the families of the victims. Many have been rescued and sent to the hospital and efforts are on to douse the fire, a fire official told news agency PTI.