Top Court To Give Verdict On Sterlite Plant's Reopening On Monday 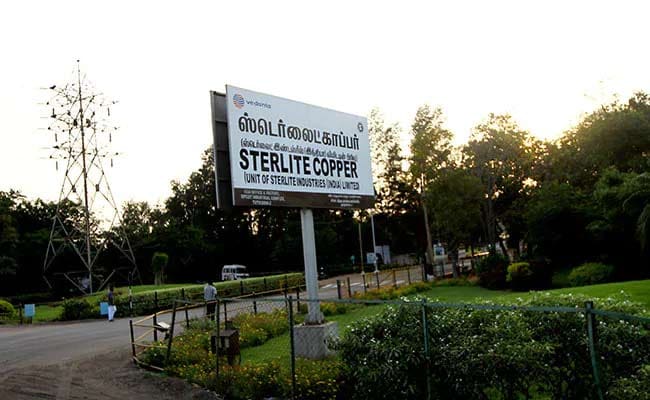 The Supreme Court will deliver a verdict on Monday on the reopening of the Sterlite plant at Thoothukudi in Tamil Nadu.

The Tamil Nadu government had approached the top court against the National Green Tribunal's order allowing the Sterlite plant to reopen, in a case that's seen as politically sensitive.

A Bench of Justices Rohinton Nariman and Navin Sinha will deliver the verdict.

The Tamil Nadu Pollution Control Board argued that Sterlite was responsible for air and water pollution and the resultant health hazards.

MDMK leader Vaiko, who is one of the petitioners, argued for permanent closure of the plant.

He said that in environmental matters, the court would have to consider the opinion of experts, and explained how the reports were at variance to one another.

Sterlite's counsel said the order to close down the factory was taken due to political considerations. The counsel said various groups joined together to oppose the plant and see that it was closed permanently when there was no justification to do so.

The smelter was ordered shut by the Tamil Nadu government over alleged pollution that led to violent protests in May last year, culminating in police opening fire on demonstrators and killing 13.