"With folded hands, we request the prime minister and the president to take an immediate decision on Maratha quota," Uddhav Thackeray said. 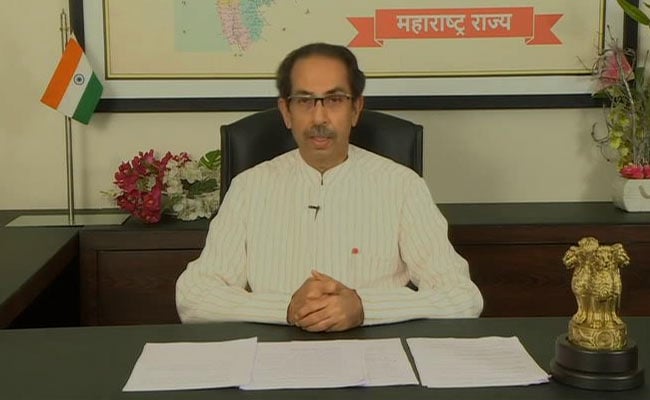 The top court has scrapped a decision taken by all parties in the state legislature, he said. (File)

Terming the Supreme Court's decision to strike down the Maharashtra law granting quota to Marathas in admissions and government jobs as unfortunate, Chief Minister Uddhav Thackeray on Wednesday said the legal battle for the reservations to that community will continue till there is "victory".

In a statement after the top court verdict, Mr Thackeray said, "With folded hands, we request the prime minister and the president to take an immediate decision on Maratha quota."

The chief minister said he expects the Centre to show the same alacrity on the Maratha quota issue as it did in delivering verdicts on issues like the Shah Bano case and repeal of Article 370 for which the Constitution was amended.

Mr Thackeray said BJP MP Chhatrapati Sambhajiraje has been seeking Prime Minister Narendra Modi's appointment over the Maratha quota issue for the last one year but to no avail.

The top court has scrapped a decision taken by all parties in the state legislature, he said.

The legal battle for Maratha quota will continue till there is "victory", Mr Thackeray said.

Earlier in the day, the Supreme Court termed the state law on Maratha quota as "unconstitutional" and held there were no exceptional circumstances to breach the 50 per cent reservation cap set by the 1992 Mandal verdict.

The judgement came on a batch of pleas challenging the Bombay High Court verdict which had upheld the grant of reservation to Marathas in admissions and government jobs in the state.

The Maharashtra State Reservation (of seats for admission in educational institutions in the State and for appointments in the public services and posts under the State) for Socially and Educationally Backward Classes (SEBC) Act 2018 was enacted to grant reservation to people of the Maratha community in the state in jobs and admissions.

The Bombay High Court, while upholding the law in June 2019, had held that 16 per cent reservation was not justifiable and the quota should not exceed 12 per cent in employment and 13 per cent in admissions.