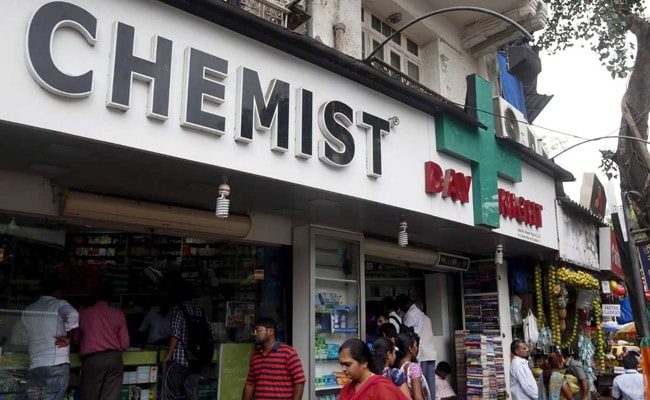 Relief for makers of Saridon, Piriton and Dart after Supreme Court lifts stay on ban

New Delhi: The Supreme Court has allowed the sale of Saridon and two other drugs for now after the government had banned 328 combination drugs last week. The top court's order comes on a petition filed by the drug makers. While lifting the stay, the court sought the centre's reply on petitions against the order to ban fixed-dose combination or FDCs manufactured before 1988. Painkiller Saridon and skin cream Panderm were among 328 FDC drugs banned by the government to stop their "irrational use". Major pharma companies while challenging the centre's decision claimed that the only reason given in the government's notification was that the combination had "no therapeutic value".