Telecom is among the most-taxed sectors globally, Sunil Mittal said, addressing the inaugural session of the India Mobile Congress 2018. 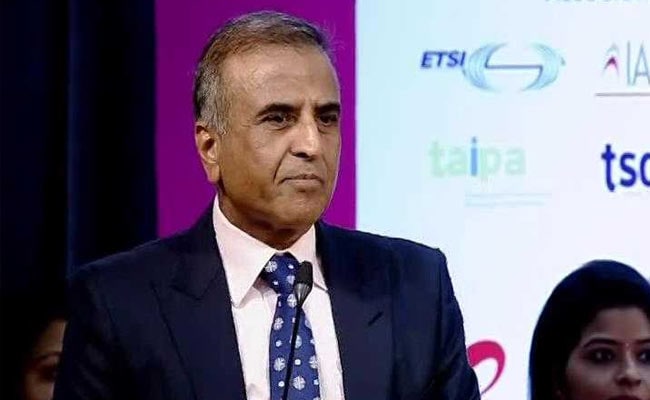 Airtel Chairman Sunil MittaI said "I cannot see how this contradiction can stay in place."

Telecom is also among the most-taxed sectors globally, he said, addressing the inaugural session of the India Mobile Congress 2018.

"I cannot see how this contradiction can stay in place, when on one hand we have our Prime Minister's vision of a digitally empowered India, and on the other we keep our spectrum prices, license fees very high, and of course the GST is also at 18 per cent which is almost at the highest tax bracket," the Airtel Chairman said.

"For mobile operators in India, out of every Rs. 100 earned, nearly Rs. 37 go towards one form of levy or the other."

Mr Mittal, however, also said that the recently released National Digital Communications Policy focuses on the concerns of the industry, which would help in rationalising the tax and other charges along with easing the merger process.

Talking of the consolidation in the segment in India and worldwide, Mr Mittal said: "The world is moving towards two, three operators in every country and I am delighted that India now has come to a point where we have one state operator and three private mobile operators serving over 1.2 billion people."

He noted that the consolidation in the country's telecom industry did not take place in an "orderly fashion other than the Vodafone-Idea merger and many operators had to go through significant pain".

"A lot of job losses have happened, over 50 billion dollars have been written off but we have finally come to a point where we are in a right industry structure," he said.