Justice Sunil Gaur called it a "classic case of money laundering" and said granting bail to P Chidambaram would send a wrong message to the society. 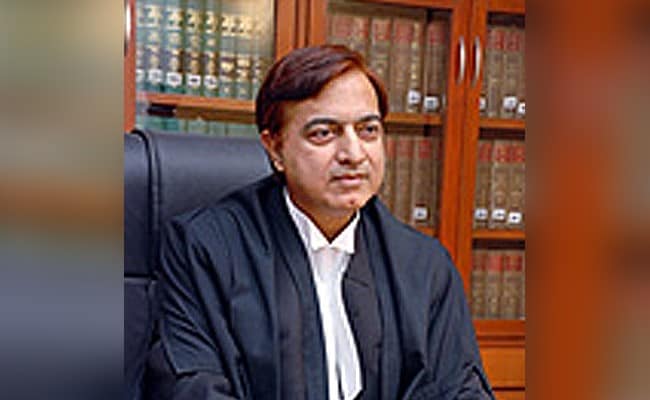 Former finance minister P Chidambaram was denied protection from arrest on Tuesday in the INX Media case with a Delhi High Court judge saying "the facts of the case prima facie reveal that the petitioner is the kingpin, the key conspirator."

Justice Sunil Gaur, who is set to retire within 48 hours -- on Friday -- called it a "classic case of money laundering" and said granting bail would send a wrong message to the society.

Mr Chidambaram, who was Finance Minister during the Congress-led UPA rule, had interim protection from arrest from the High Court till Tuesday.

He is accused of facilitating Foreign Investment Promotion Board clearance to INX Media when he was Finance Minister, at his son Karti Chidambaram's instance.

The Enforcement Directorate and the CBI are investigating how Karti Chidambaram managed the board's clearance in 2007. Karti was arrested on February 28 last year by the CBI for allegedly accepting money to facilitate the FIPB clearance to INX Media.

Justice Gaur began his career in the Punjab and Haryana High Court in 1984 and in 1995 joined the Delhi Higher Judicial Service. He has been in the High Court since 2008.