Sunanda Pushkar was found dead in a suite of a luxury hotel in the city on the night of January 17, 2014. 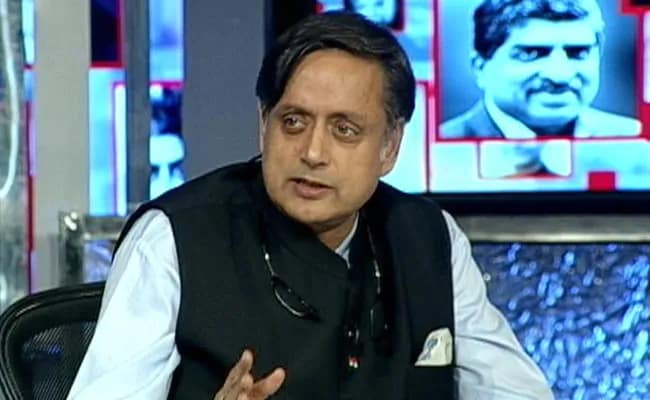 A court in Delhi today directed the Delhi police to hand over certain documents to Congress leader Shashi Tharoor, accused in a case related to the death of his wife Sunanda Pushkar.

Additional Chief Metropolitan Magistrate Samar Vishal passed the directions after he was told by senior advocate Vikas Pahwa, appearing for Shashi Tharoor, that certain electronic evidence, provided by the prosecution, was not in good condition.

The police, represented by public prosecutor Atul Srivastava, told the court that fresh copies will be given to Mr Tharoor, after which the court fixed the mater for further hearing on October 23.

The evidence includes various documents which also contain statements of various witnesses recorded in the case.

Sunanda Pushkar was found dead in a suite of a luxury hotel in the city on the night of January 17, 2014. The couple was staying in the hotel as Shashi Tharoor's official bungalow was being renovated at that time.

The court had directed the Delhi Police to hand over various documents filed along with the charge sheet, including statements of witnesses, to Mr Tharoor on a plea moved by him.

The Thiruvananthapuram MP was granted regular bail by court on July 7 after he appeared before court in pursuance to the summons issued against him.

The court had on June 5 summoned Shashi Tharoor, observing there was sufficient ground to proceed against him.