Rs 20,000 Reward For Information On Bike, Riders In UP Topper's Death

Though the UP Police has dismissed the "harassment" angle, US scholar Sudeeksha Bhati's family claims two men on a bike chased her when she was riding a separate motorcycle with a cousin and her uncle. 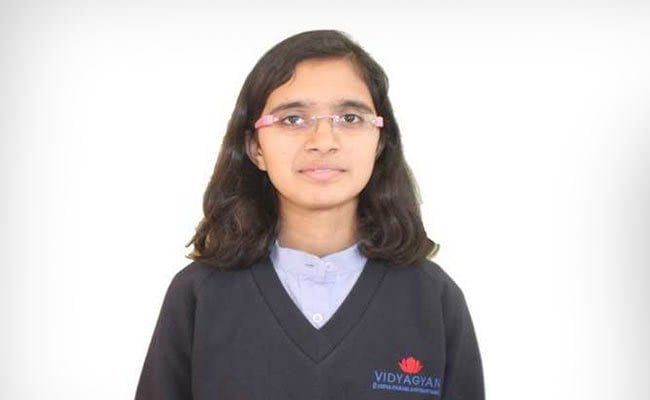 US scholar Sudeeksha Bhati, 20, died in a bike accident in Uttar Pradeshs Bulandshahr on Monday. (File)

A day after it ruled out “harassment” in the Sudeeksha Bhati death case, the police in Uttar Pradesh's Bulandshahr announced a reward of Rs 20,000 to anyone who gives credible information on the motorcycle or its riders involved in the August 10 accident. The information provider's identity would be kept confidential, if they so wish, the district police chief said.

The family of Sudeeksha Bhati, the woman who died, has alleged that she met with an accident because two men on a bike chased the 20-year-old - who was on a separate motorcycle with her uncle - and tried to harass her. The district administration has said the officials probing the case have found no proof of harassment. However, a CCTV footage that shows the two men is being investigated by the police.

Eye witnesses have identified the bike as a Bullet motorcycle, the police said. 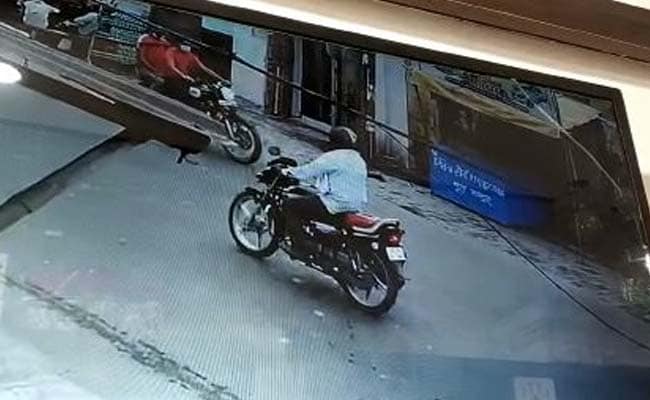 “There is information that the two-wheeler Ms Bhati was on crashed into a Bullet motorcycle with two riders after they applied emergency brakes,” Senior Superintendent of Police Santosh Kumar Singh said.

“We are tracking every Bullet motorcycle registered in the district and have announced a reward of Rs 20,000 to anyone who leads us to the bike involved in the case or its riders,” SSP Singh said.

Mr Singh added that they are making efforts “to bring out all facts and truth in the case” and not put any innocent person behind the bars.

The Uttar Pradesh Police and government have been facing severe criticism over the state of women's safety since Sudeeksha Bhati's accident on Monday morning, especially as the police filed a First Information Report (FIR) in the matter about 36 hours later.

The student from Bulandshahr had returned from US in June amid the novel coronavirus pandemic and was scheduled to go back in August.

Family Of Soldier, Killed 18 Years Ago, Wants To Return His Gallantry Award