When Maharashtra Students Caught Wild Animals Taking Over Their Schools

Researchers gave wildlife camera traps to teachers and students in four countries. The results were wild. 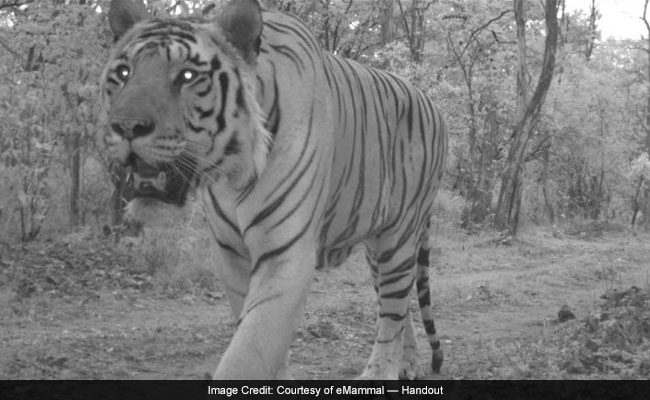 A tiger on the grounds of a school near Pench National Park, where tigers are known to live

Schoolyards teem with children by day. But what comes around when class is not in session?

Thousands of kids around the world have been asking that question for four years - and using camera traps to get some wild answers. In central India, students learned, tigers and endangered wild dogs called dholes tour their school grounds. In central Kenya, the rarely-seen jaguarundi cat hunts on school property.

The images were captured in four countries by students ages 9 to 14 and their teachers, all participants in a study run out of the North Carolina Museum of Natural Sciences and North Carolina State University. And the wildlife they documented stunned even the researchers who'd armed them with the cameras.

"I was initially worried we'd just get stray cats and dogs," said Stephanie Schuttler, a research associate at the museum and the lead author of a new paper on the study. "So we were really shocked by the diversity." 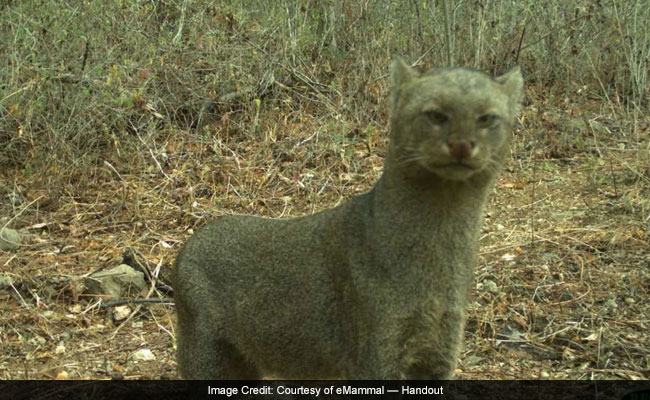 This jaguarundi, an elusive wild cat common to Mexico, was photographed at a school near the city of Guadalajara.

The collection of images - taken in Maharashtra, across Laikipia County in Kenya, outside the Mexican city of Guadalajara and across North Carolina - features 83 mammal species, 15 of which are endangered. The images are being stored in a Smithsonian repository. 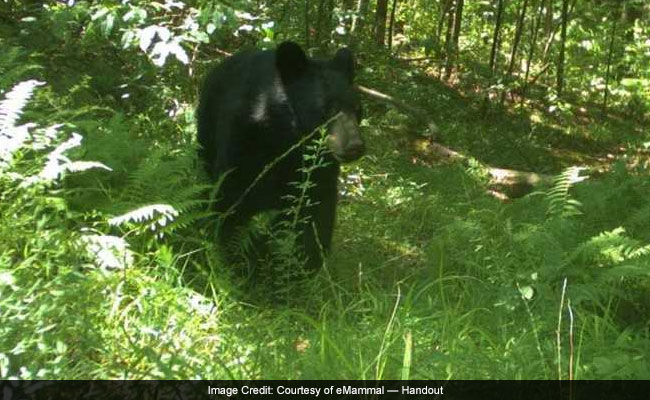 A black bear wanders the property of a school in Asheville, N.C.

For the scientists, it amounted to proof that child "citizen scientists" can produce data that is useful to researchers, Schuttler said, and that wild animals roam all sorts of developed habitat. 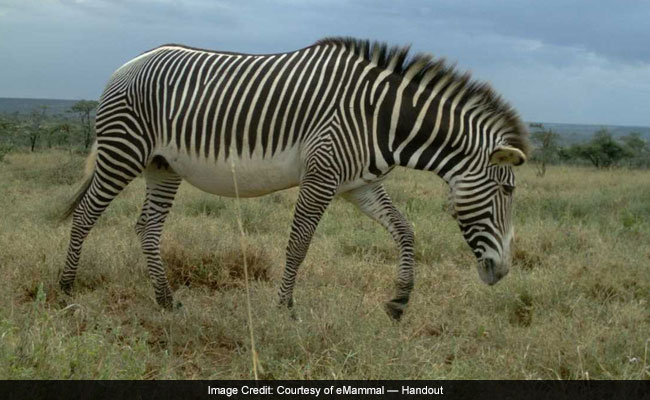 An endangered Grevy's zebra grazes near a school in Kenya.

"A lot of scientists don't study animals outside parks, but we really need to," Schuttler said. "People live in between, and we're going to have to understand how these animals are using these spaces." 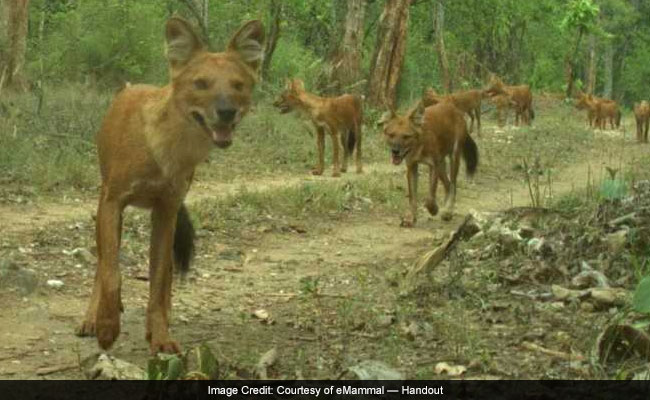 Dholes, an endangered species also known as Asiatic wild dogs, roam near a school in Maharashtra.

For the kids, the study has been engaging, not to mention suspenseful - but in a good way. The paper describes students at one North Carolina school who were "so excited to check the camera traps that they counted down the days and 'screamed' with excitement when they viewed the images of the animals they had captured." 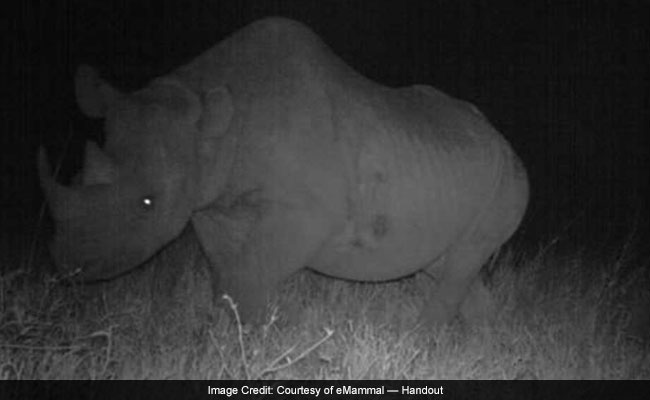 A black rhino spotted near a school in Kenya. The school lies within Ol Jogi Conservancy, a fenced, protected area.

"They became very proud of their data," Schuttler said. "Most of these animals, people would never see."