Pramod Mittal, brother of steel magnate Lakshmi Mittal was released a week after his arrest in a Bosnian fraud probe, a prosecutor said Tuesday. 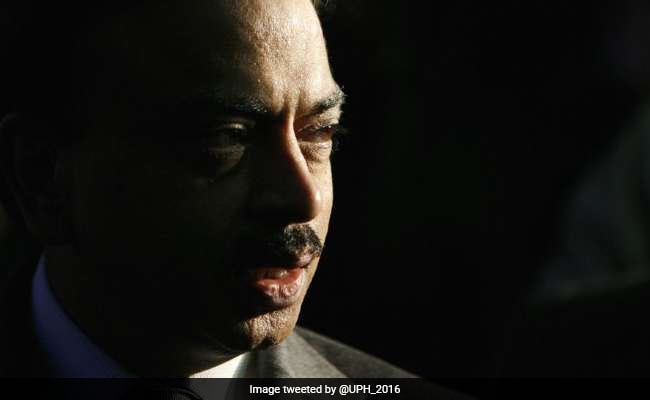 Pramod Mittal's firm operates a coking plant in the Bosnian town of Lukavac.

Industrialist Pramod Mittal, brother of steel magnate Lakshmi Mittal, was released Tuesday after payment of 12.5 million euros, a week after his arrest in a Bosnian fraud probe, a prosecutor said Tuesday.

Pramod Mittal was caught up in the inquiry following the suspicious transfer of 21 million Bosnian marks (nearly 11 million euros, $12 million) from the bank account of a coking plant between 2006 and 2015.

The 62-year-old head of the supervisory board of GIKIL, which operates a coking plant in the northeastern Bosnian town of Lukavac, was arrested last Tuesday.

Two other company officials -- general manager Paramesh Bhattacharyya and another member of the supervisory board, Razib Dash, -- were also arrested.

A court in Tuzla, in the northeast on Tuesday "annulled the provisional detention order and all (three) suspects have been released," prosecutor Cazim Serhatlic told AFP.

They had been detained for a month in view of the "flight risk, repetition of criminal acts and breach of public order".

Bail for Mittal was set at one million euros and 250,000 euros for the other two Indians. All three were forbidden to hold any senior positions at GIKIL.

Serhatlic said an "insurance" of 11 million euros was also paid into a special account and had to remain there until the end of the proceedings.

The company was founded in 2003 and is co-managed by Pramod Mittal's Global Steel Holdings and a local public company (KHK).

In operation since the 1950s, the coking plant employs around 1,000 people.