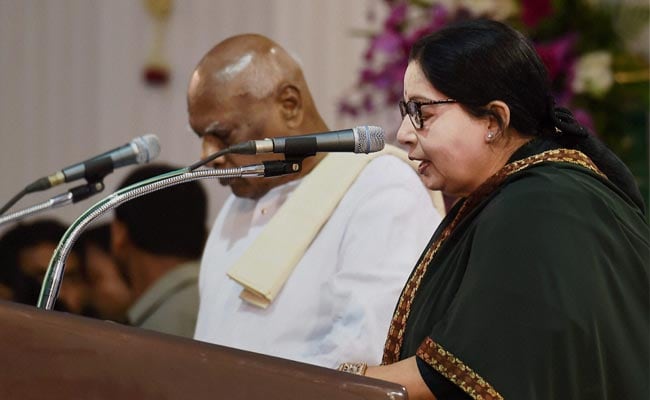 The councillor cited last week's floods disaster in Sri Lanka and said it was inappropriate for the NPC to adopt congratulatory motions for Indian politicians when the country had faced a natural disaster.

Mr Jeganathan said the NPC was "wrong to debate" Ms Jayalalithaa when foreign countries have come forward to help flood victims and the council must first debate the floods situation, he argued.

"The chief minister was acting outside the agenda for the day and his own members supported me when I said the council needed to consider the floods disaster," Mr Jayathilake said.

As other TNA councillors also opposed the motion, the move was aborted.