Spoke To All BJP Chief Ministers To Stop Eviction Of Tribals: Amit Shah 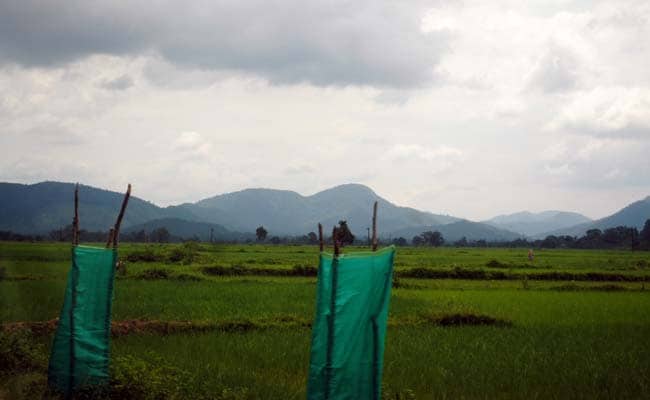 BJP chief Amit Shah today said he has spoken with the chief ministers of all BJP-ruled states to file a review petition in the Supreme Court against an order to evict over a million tribal families accused of encroaching on forest lands. The BJP chief also warned "tribal brothers and sisters" against falling for rumours spread by the "usual suspects".

"BJP remains committed to the upliftment of our tribal brothers and sisters and we will do everything to protect their rights. I would also urge them to not fall in the trap of rumours from usual suspects," Mr Shah tweeted on Monday.

"I have spoken to all CMs of BJP ruled states in the situation arising out of Supreme Court's order on eviction of Tribals living in Forest Areas. The states will be soon filing review petition and care will be taken to safeguard the rights of our tribals and prevent eviction," he said.

Himanta Biswa Sarma of Assam and Raghubar Das of Jharkhand were the first two BJP chief ministers today who replied to Amit Shah saying they would file a review petition in the top court.

"Assam is going to file review petition without any delay. We all are committed to protect and preserve identity and rights of our tribal brothers and sisters," Mr Sarma said.

Jharkhand, which has a large number of tribal population, is one of the states affected by the eviction order. "...No one will be evicted from forest land. The Chief Minister has assured the tribal people not to worry and no eviction will take place," the Jharkhand government said in a statement on Monday, according to news agency PTI.

Congress chief Rahul Gandhi has already written to the party's chief ministers to file petitions asking the Supreme Court to review the order.

On February 13, the Supreme Court ordered the eviction of lakhs of tribals and other forest dwellers and asked state chief secretaries to report on whether those whose claims to forest land were rejected had been evicted and if not, then why.

On Monday, hundreds of tribals waved flags and shouted slogans in Odisha to protest against the eviction order. The protests in Odisha's Behrampur followed a march on Saturday by tribal protesters in Jharkhand, where over 28,000 people face eviction.

Birendra Kumar, an activist in Jharkhand, said a rally was planned for New Delhi on March 2. "The Supreme Court direction is wrong and it is anti-tribal," he told news agency Reuters.