Special Protection Group Gets Marginal Increase In Allocation In Budget

In the Union Budget for 2021-22 presented by Finance Minister Nirmala Sitharaman on Monday, the force received Rs 429.05 crore, an increase of Rs 2.78 crore (or 0.65 per cent hike) from the last budget. 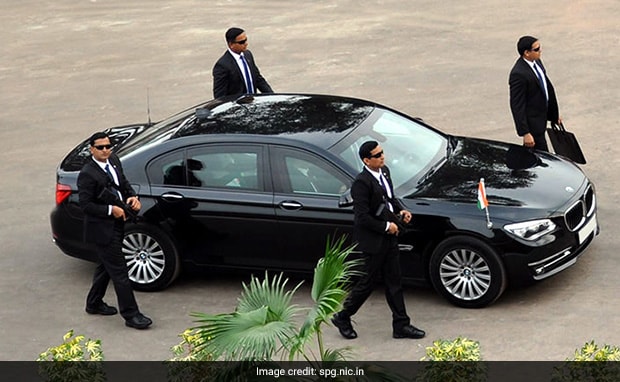 The Special Protection Group (SPG), the elite commando force protecting the Prime Minister, has been allocated Rs 429.05 crore in the Union Budget presented on Monday, an increase of Rs 2.78 crore from the revised estimates for 2020-21.

In the last Budget, the unit was allocated Rs 592.55 crore which was eventually revised to Rs 426.27 crore.

In the Union Budget for 2021-22 presented by Finance Minister Nirmala Sitharaman on Monday, the force received Rs 429.05 crore, an increase of Rs 2.78 crore (or 0.65 per cent hike) from the last budget.

Though the budget document says the funds "include provision for Special Protection Group which provides proximate security to Prime Minister of India, former Prime Ministers, Members of their immediate family and other protectees", the SPG act was amended in December 2019 under which security will be provided to the Prime Minister and members his immediate family residing with him at his official residence.

The finance minister has considerably loosened purse strings for the Central Police Organisations including the Narcotics Control Bureau, the Bureau of Immigration, the National Crime Records Bureau, the Tear Smoke Unit, the National Investigation Agency and the Directorate of Coordination for Inter State Police Wireless Scheme which have been provisioned Rs 1000.70 crore for their administrative and other expenses.

In the revised estimates for 2020-21, the Central Police Organisations were allocated Rs 845.10 crore which has been increased by over 18 per cent in the Budget announced on Monday.