Dona Ganguly, a noted Odissi dancer, said she was told about the fake Facebook page by one of her students, following which she approached the police. 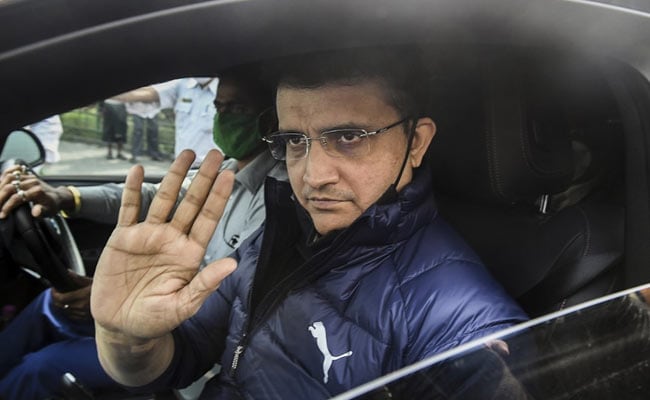 Several photographs of the BCCI president along with his wife and their daughter Sana were shared by the fake account, he said.

"We are probing the matter and finding out who's behind it. We will soon get the culprit," the police officer said.

The IP (internet protocol) address used to create the profile has been identified, he said.

Dona Ganguly, a noted Odissi dancer, said she was told about the fake Facebook page by one of her students, following which she approached the police.

"Yes, a page using my name and Dada's (Sourav Ganguly's) photos has been created on Facebook. I was informed by one of my students about this. We have lodged a complaint with the police," she told news agency Press Trust of India.

"I should not have minded if they had used mine or Dada's photos but at times people start posting remarks which other start thinking as ours, creating confusion which I dont want to happen. Hopefully, police will help me close this fake account," she added.