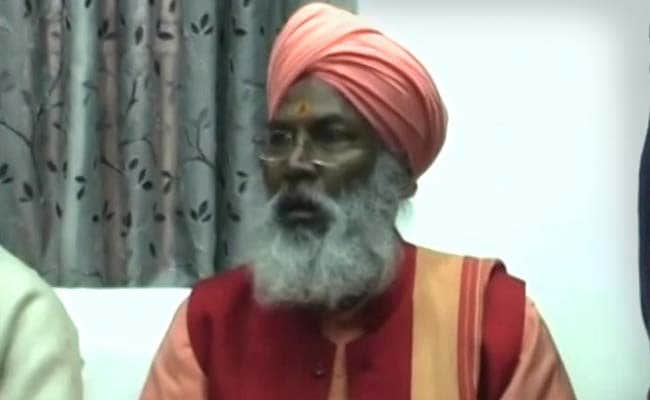 The BJP leader said it was "unfortunate" that there was no Opposition in the country. (FILE)

The BJP leader said it was a "courtesy visit".

Responding to a query of reporters, he said the Congress is "sinking because of its deeds and we need not do anything".

"(Congress interim chief) Sonia Gandhi and Rahul Gandhi are enough to finish the Congress and there is no need for anyone to do anything," he said.

The BJP leader said it was "unfortunate" that there was no Opposition in the country.

Speaking on Uttar Pradesh politics, he said Yogi Adityanath is the best chief minister in the country.

"A grand temple of Lord Ram will come up soon in Ayodhya," he added.

The Congress is currently in turmoil over a letter written by some veterans demanding a "visible and full-time leadership".

On Monday, the Congress Working Committee (CWC) decided that Sonia Gandhi will continue as the party's interim president and effect necessary organisational changes while an AICC session will be called at the earliest to start the process of electing a new chief.