Somnah Chatterjee passed away at a private hospital in Kolkata this morning following multiple organ failure. 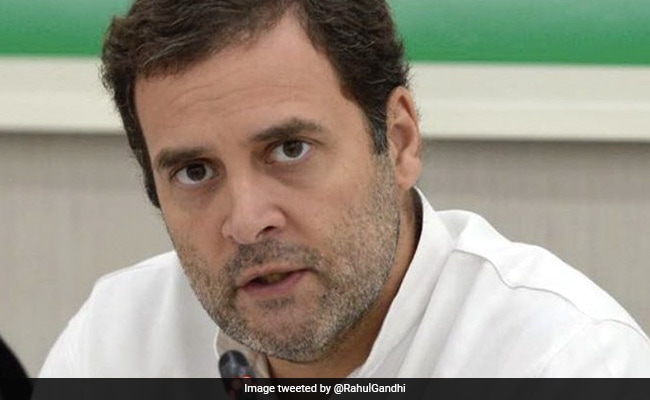 Rahul Gandhi said he was respected by parliamentarians across party lines.

The former Lok Sabha Speaker and expelled member of the CPM died just after 8 am today at a hospital in Kolkata. He had been in and out of hospital since June-end after suffering a stroke. Mr Chatterjee had celebrated his 89th birthday on July 29.

I mourn the passing away of Shri Somnath Chatterjee, 10 term MP and former Speaker of the Lok Sabha. He was an institution. Greatly respected and admired by all parliamentarians, across party lines. My condolences to his family at this time of grief. #SomnathChatterjee

Lok Sabha Speaker from 2004 to 2009, Mr Chatterjee was a member of the Communist Party of India (Marxist) for 40 years since 1968, represented the party 10 times in parliament, and was acknowledged as one of its most brilliant ever.