The Indian army has responded to the Pakistani aggression and has managed to cause heavy damage on their side. 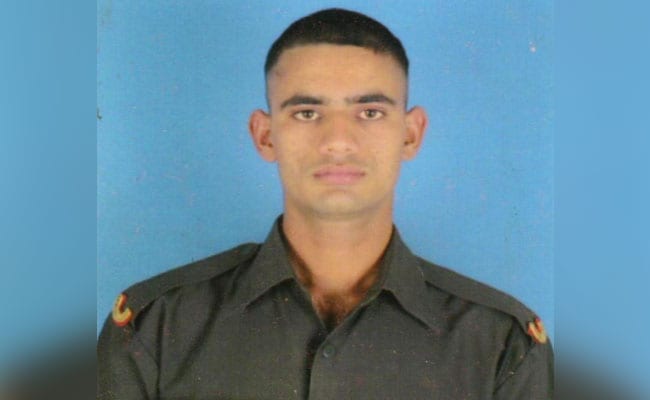 An Army personnel was killed on Monday after Pakistan violated ceasefire agreement and targeted Indian posts along the Line of Control (LoC) in Poonch district of Jammu and Kashmir.

The Army identified the soldier as Grenadier Hemraj Jat (23).

An official said Pakistani troops used mortars shells and small arms as they started firing at 1 pm on Sunday.

Jat belonged to Rajasthan's Alwar district and had been commissioned into the Army in 2017.

"Indian forces retaliated befittingly to the shelling by Pakistan," the official added.

Pakistan has been regularly violating the ceasefire agreement after India removed the special category status accorded to Jammu and Kashmir under Articlee 370.