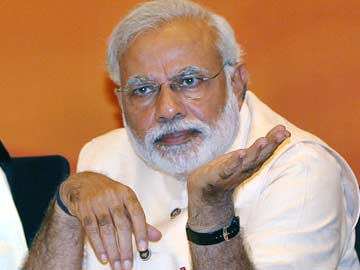 The Modi government had been rocked by the scandal after two news portals reported about the alleged snooping of a woman by former state Home Minister Amit Shah on behest of one 'Saheb'.

Justice GR Udhvani, while rejecting the plea, however, observed that there were alternative remedies available and asked him to approach the magisterial court.

The court said that the petition is not maintainable under Article 226 which contains the provision for filing a petition before the Gujarat High Court.

Promoted
Listen to the latest songs, only on JioSaavn.com
Pradeep Sharma had earlier approached the Gandhinagar police and the State DGP with the plea for registration of an FIR but the police had refused to do so. He had then approached the High Court and contended that police cannot refuse to file an FIR, as per a Supreme Court's recent direction.

The Gujarat government has already formed a commission under the chairpersonship of former High Court Judge Sugnya Bhatt to inquire into the issue. Mr Sharma is facing six criminal cases of corruption in Gujarat but he alleges he was being victimised by the BJP government in Gujarat.