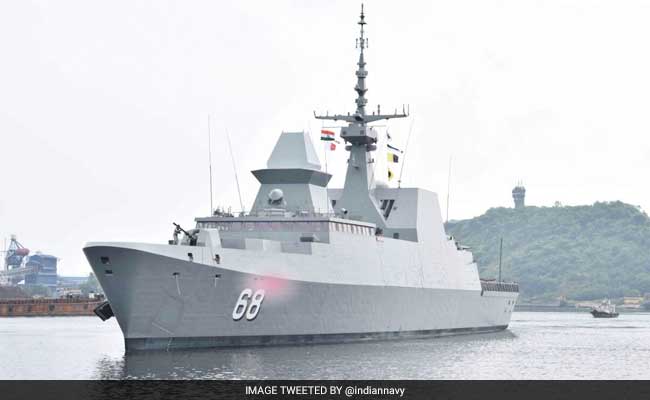 New Delhi: A Singapore Navy ship reached Vishakhapatnam on Sunday to participate in a joint naval exercise with India, said an official statement.

A Fokker 50 maritime patrol aircraft of the Singapore Navy will be operating from Port Blair.

The SIMBEX series was first formalised when Singaporean Navy ships began training with the Indian Navy in 1994.

Promoted
Listen to the latest songs, only on JioSaavn.com
Simbex-16, being held in the Bay of Bengal region, is 23rd in the series and is aimed to increase interoperability and to develop common understanding and procedures for maritime security operations.

The thrust of exercises at sea this year would be on anti-submarine warfare, integrated operations with surface, air and sub-surface forces, air defence and surface encounters.