The two discussed strengthening of the India-Sri Lanka relationship in multiple spheres, including a people-centric development partnership. 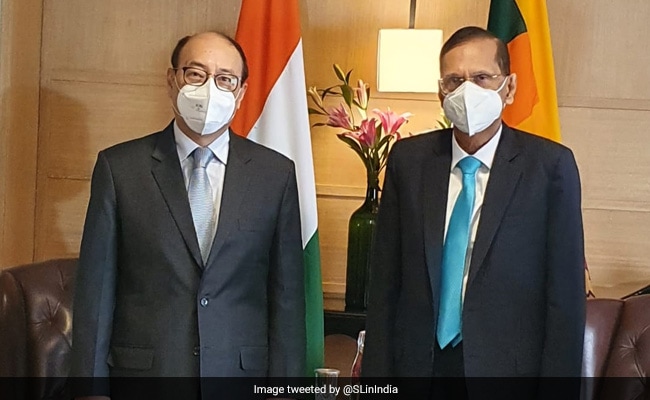 Dr Jaishankar last met Mr Peiris in September last year in New York where they held a comprehensive discussion on the close partnership between the two countries.

Moreover, Dr Jaishankar had a virtual meeting with Sri Lankan Finance Minister on January 15, where he conveyed that India has always stood with Sri Lanka and will continue to extend support.

Sri Lankan Foreign Minister's latest visit comes days after the USD 400 million SAARC currency swap facility was extended to Sri Lanka and the ACU settlement of USD 515.2 million was deferred by two months. Another USD 500 million LOC for the purchase of fuel from India has also been extended.