Should I Commit Suicide At Mantralaya, Asks 98-Year-Old War Vet

Chandrashekar Jangam fought in the 1962 war against China and in 1965 against Pakistan. He never thought he would have to fight this battle. 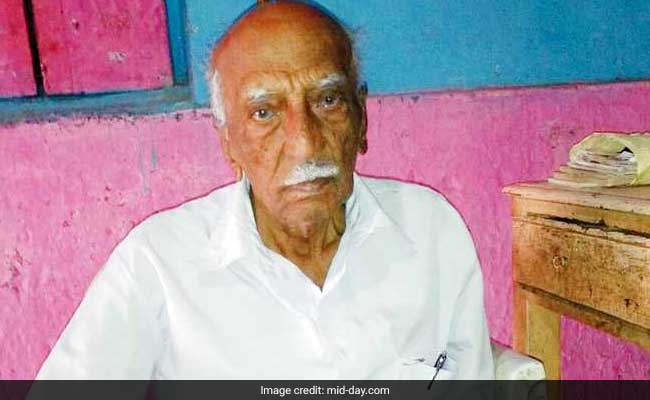 Chandrashekar Jangam is now bedridden, but his son has taken up the fight to get his land.

"Should every old person come to Mantralaya to commit suicide in order to get justice?" This was the question raised by Chandrashekar Jangam, a 98-year-old former Indian Army soldier from Satara, who is struggling to get a piece of land from the government that he had paid for 54 years ago. To this day, the state is yet to give him the land or his money back.

Chandrashekar Jangam, 98, had fought for the nation in the 1962 war against China and in 1965 against Pakistan. When he retired as a Subedar in 1971, he never imagined that he would be forced to fight the biggest battle of his life against his own government.

After half a century of fighting for the land that should be his, Chandrashekar is now bed-ridden and unable to speak more than a couple of sentences at a time. His wife, Chandrabhaga, narrated their tale of woe to mid-day over the phone. He was recruited by the Indian Army in 1943, and worked on the electrical and mechanical engineering (EME) in the tank warfare section. He fought in the 1962 Indo-China war and also in the 1965 Indo-Pak war, where he received the Raksha medal. 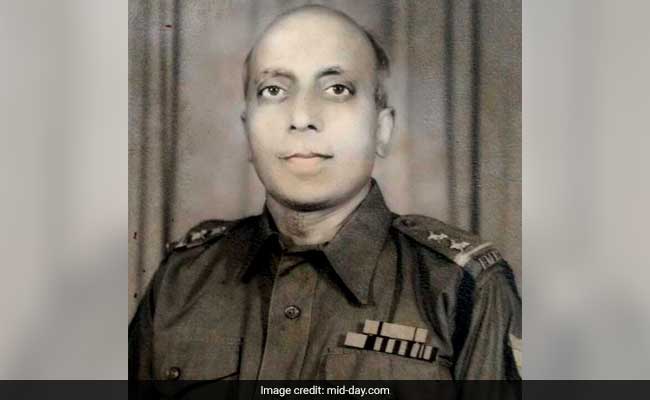 Chandrashekar Jangam's battle to get his land began in the early 1970s.

"In 1964, he applied for land in Satara's Raviwar Peth under a Government Resolution that allowed soldiers to buy land from the state. A 15.5-gunta plot was allotted to him, for which he paid Rs 3,547 in full. We still have the receipt," Chandrabhaga recalled. From the time he paid for the land in 1968, Chandrashekar began following up with the authorities to check when he would get possession of the plot.

"In 1971, when he retired, he started going to the Collector's office every week to check the status of the land. But there was no progress. In 1977, he got so fed up, he asked the government to return his money but even this was not done. We followed up till 1983, after which he gave up," said his wife. 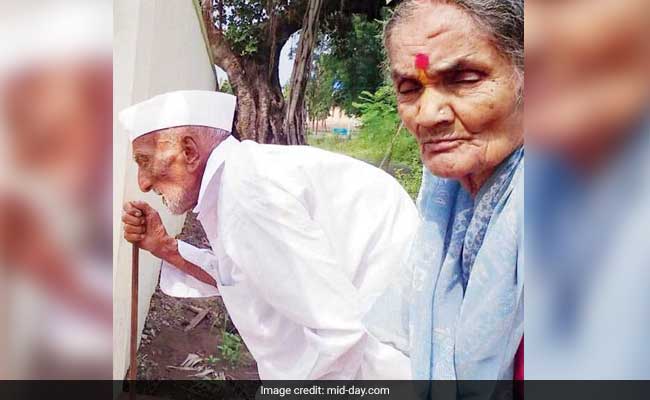 Chandrashekar and his wife Chandrabhaga.

The couple continued to live in their home at Rahimatpur, Satara, where they had three daughters and two sons. In 2013, one of their sons stumbled upon the papers for the land, and decided to take up the good fight again. With the help of an NGO, Akhil Bhartiya Veershavya Lingayat Mahasangha (ABVLM), Chandrashekar's son sent an RTI application for information on the land. While some records were available, others were missing. 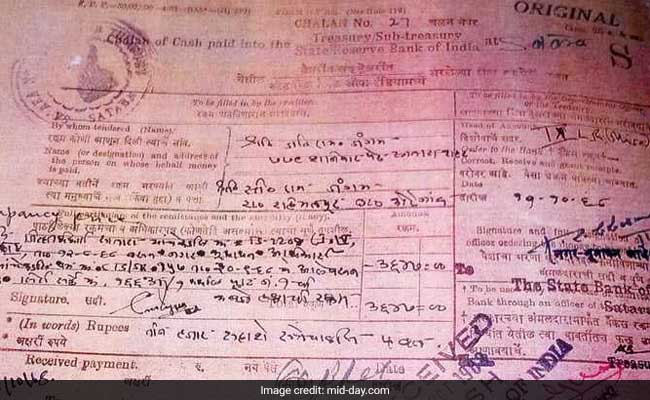 Still have the receipt for the land purchase in 1968.

The family has since discovered that the 15.5 gunta plot was divided - a large part of it was gobbled up by a road widening project, some of it was re-allotted to another citizen, while the remaining 5.5 gunta is with the Satara Municipal Corporation. When they realised it would be impossible to get their plot back, the family told the authorities they would accept an alternative piece of land. Once again, they were met with silence.

Last week, the family and Dr Vijay Jangam, head of ABVLM, went to Vidhan Bhavan. There, they met Revenue Minister Chandrakant Patil, who assured them he would look into the matter. The minister has asked the Satara collector to file a report on the matter.

A senior IAS official from the Satara administration said, "The Collector had earlier rejected their demand for the land, as it is no longer possible to give it to them. But since the government has asked us to review the case, we will do so."

(Except for the headline, this story has not been edited by NDTV staff and is published from a syndicated feed.)
Comments
army veteranIndian ArmyChandrashekar Jangam