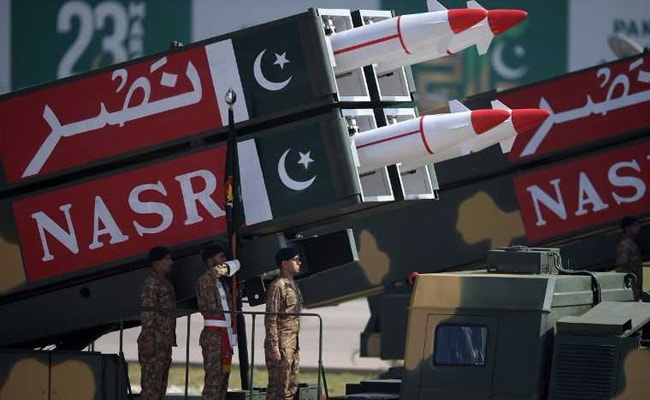 "We have a very robust and secure command-and-control system over our strategic nuclear assets. Time has proved that it's a process that is very secure. It's a process that has complete civilian oversight through the NCA," Mr Abbasi said in response to a question at the Council on Foreign Relations, a top American think-tank.

Pakistan's Nuclear Command Authority or NCA is the authority responsible for command, control and operational decisions regarding the country's nuclear arsenal. 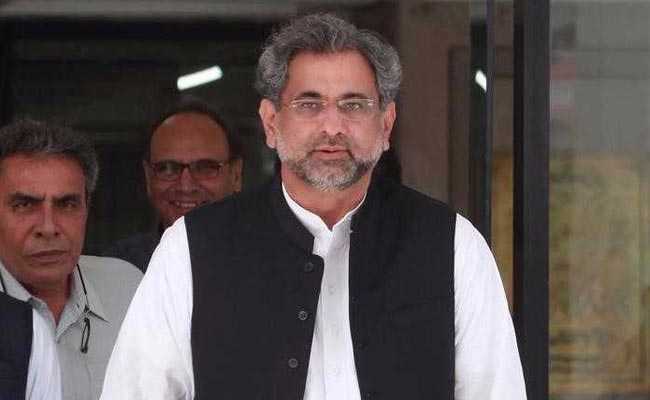 To this, Mr Abbasi claimed that the command-and-control systems they have in place are as secure as anybody else's in the world. "The last 20 years are a testament to that," Mr Abbasi said in response to another question.

"So let there be no doubt that any extremist element or somebody like that can gain control of fissile material or a nuclear weapon. There is just no possibility of that. And it's time-tested, and it's a very secure system that has been put in place," he said.

"Pakistan is a responsible global citizen, and we've shown a responsibility on the ground with this huge war on terror that we've been fighting for the last 15 years," Shahid Khaqan Abbasi said.

Promoted
Listen to the latest songs, only on JioSaavn.com
The Pakistan premier sought to dispel the notion surrounding the country's alleged inability to handle its nuclear programmes properly.

"We do have nuclear capability. There's no doubt about that. And we know how to handle nuclear waste. We had a nuclear program in the early '60s, one of the first countries in Asia to have a nuclear program. So if we've managed it for over 50-odd years, I think we can continue to manage it," he said.