The Shiv Sena also said the government's move to snoop on computers and mobile phones is not a sign of a real democracy but its "restlessness" to stay in power. 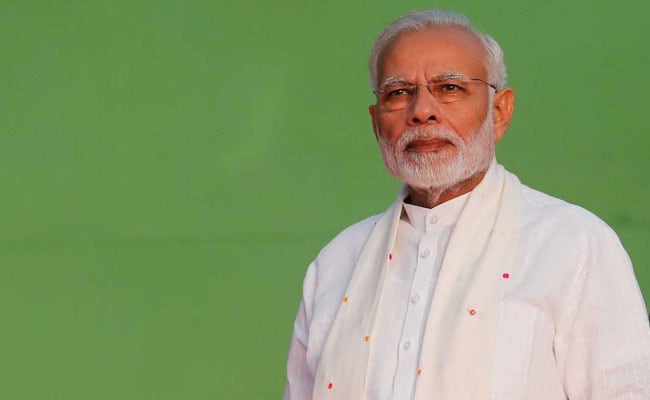 Power like oxygen for some with restlessness setting in if they are out of it, PM Modi had said. (File)

The Shiv Sena today slammed Prime Minister Narendra Modi, saying those who failed to get "achhe din" are now feeling disgusted at the thought of sitting in the opposition.

Following PM Modi's remark on Opposition on Monday that power is like "oxygen" for "some people", with restlessness setting in if they are out of it for even two or five years, the Shiv Sena said Lord Rama in Ayodhya and BJP veteran Lal Krishna Advani in politics are in exile while others are reaping fruits of the "oxygen of power".

It also said the government's move to snoop on computers and mobile phones is not a sign of a real democracy but its "restlessness" to stay in power.

In an editorial in the party mouthpiece Saamna, the Sena said today: "Sending somebody in exile forcefully is the (current) politics for power."

Shiv Sena is an ally of the BJP at the Centre and in Maharashtra.

"Modiji said Vajpayee (former prime minister) spent most of his life in the Opposition, yet remained contended. But some people are exactly the opposite, according to Modiji. The question that now arises is who are these people?" it asked.

"In order to ensure the oxygen supply of power, hooligans and thieves are purified. To win polls, criminals are made 'valmiki' (referring to the sage who wrote the epic Ramayan). In the end, power is irresistible," the Uddhav Thackeray-led party said.

It said that for power, the alliance with Shiv Sena, based on the principle of Hindutva, was also broken in 2014 and the "cylinder of the oxygen of Hindutva" was stolen.

"Now when it is time for people to plug out the supply to this oxygen cylinder of Hindutva, statements are made (by BJP) that an alliance with Sena will happen," it said.