The Shiv Sena member has cited examples of Netflix series like ''Sacred Games'', ''Laila'' and ''Ghoul'', along with shows of standup comedian Hasan Minhaj to accuse Netflix of trying to "paint an incorrect picture of Hindus and India globally." 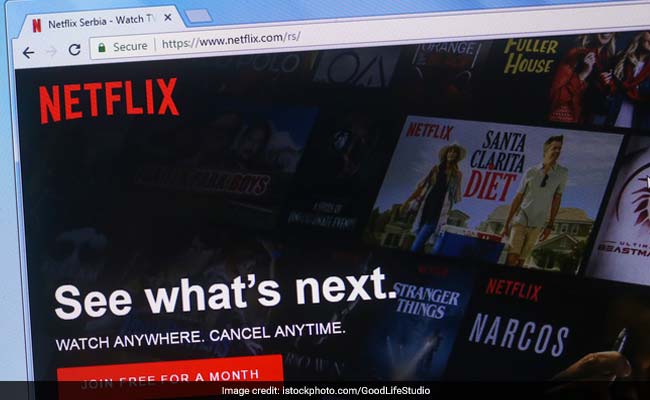 Ramesh Solanki urged the police to take action against Netflix.

A member of the Shiv Sena IT Cell has filed a police complaint against Netflix alleging that the US-based online streaming service is "defaming Hindus and India" through shows hosted on its platform.

In his complaint given at Mumbai's LT Marg police station, Ramesh Solanki has cited examples of series like ''Sacred Games'', ''Laila'' and ''Ghoul'', along with shows of standup comedian Hasan Minhaj to accuse Netflix of trying to "paint an incorrect picture of Hindus and India globally."

"Almost every series on Netflix India is with the intention to defame the country on a global level. It is with deep-rooted Hinduphobia that the platform is portraying the nation in a bad light," Mr Solanki has stated in his complaint.

"I urge the authorities to look into all of the above-mentioned content and take the necessary steps from summoning their team to cancelling their licenses as deemed fit. One cannot allow an incorrect generalisation based on bogus rhetoric trying to defame a religious minority, that is, Hindu in countries other than India," he added.

A copy of the complaint has also been sent to Maharashtra Chief Minister Devendra Fadnavis and Mumbai Commissioner of Police.