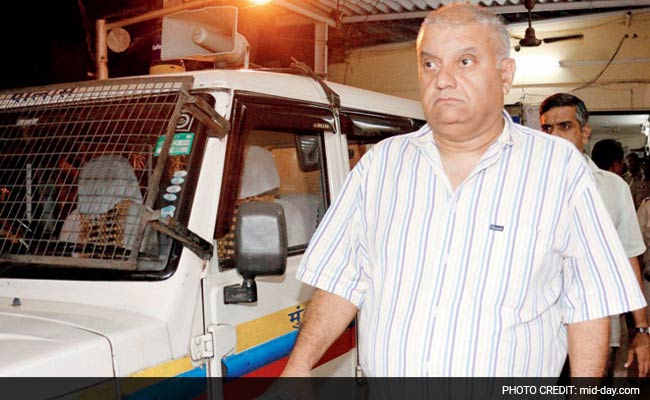 Mumbai: New revelations have come to the fore in the Sheena Bora murder case, pointing towards the relationship that Indrani Mukerjea, prime accused in the case, shared with husband Peter.

Mukerjea told the Khar police last Monday that his wife was of a dominating temperament, and would often abuse him, goading him to transfer the rights to properties he owned in her name.

"After her insistence, Peter made Indrani 50:50 partner in his property in New Delhi, the duplex in Worli and properties in London," said an officer from Khar police station. The police say this revelation will help them make their case against Indrani stronger.

The accused is now in judicial custody for allegedly murdering her biological daughter, Sheena Bora on April 24, 2012, and dumping her body near a forested area in Gagode village in Raigad district.

Reports have alleged that her children Sheena and Mikhail Bora were prone to blackmailing Indrani, demanding material comforts in lieu of keeping her secrets, including that the two were her kids and not half siblings.

The Khar police took Mukerjea's statement on Monday, after which he hasn't been called back for interrogation. This is because Rakesh Maria, then police commissioner and chief interrogator in the murder case, was transferred, and Ahmed Javed took over as Mumbai police commissioner.

There is also confusion as to who is investigating the case currently. Maria has been given back charge but is yet to give his consent in writing.

With Maharashtra chief minister Devendra Fadnavis back from his Japan tour yesterday, he will be in a position to take a call.