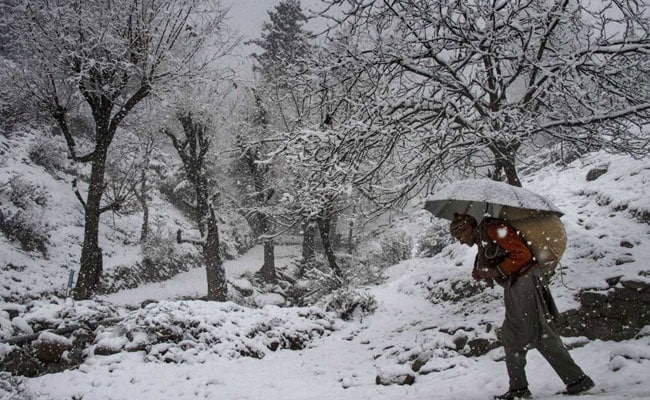 Drass town was the coldest in Jammu and Kashmir with minus 22.0 degrees Celsius. (File)

A severe cold wave continued in the Kashmir Valley today despite an improve in weather conditions after snowfall the previous day, the weather office said.

While the weather was sunny in the Jammu division, the sky remained cloudy in the valley.

The weather office has forecast heavy snowfall in the valley from January 19 to January 23.

Due to frost and highly slippery road conditions, very few commuters came out in the morning in Srinagar city and elsewhere in the valley.

The minimum temperature was minus 1.3 degrees Celsius in Srinagar while in Pahalgam and Gulmarg it was minus 5.1 and minus 10.0 degree Celsius respectively.

Drass town was the coldest in Jammu and Kashmir with minus 22.0 degrees Celsius.

Lawyer Found Murdered Inside His house in Jammu, CCTV Damaged