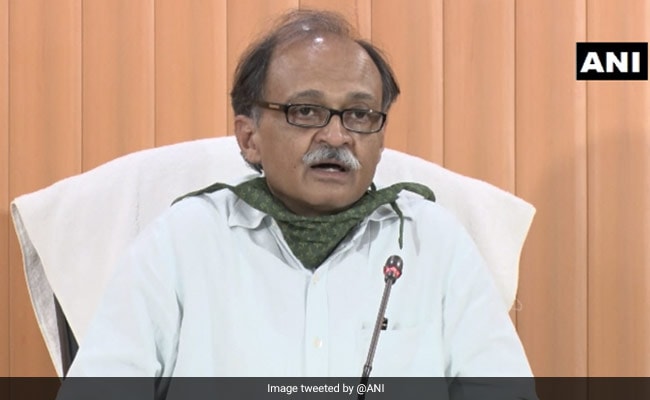 Mr Singh, a 1986 batch IAS officer of Uttrakhand Cadre, will assume charge on December 1. He will succeed incumbent Snehlata Shrivastava.

Mr Singh has been appointed as Secretary General of the Lok Sabha in the rank and status of Cabinet Secretary with effect from December 1, 2020, the Lok Sabha secretariat said in a statement.

At present, he is posted as Secretary in the Lok Sabha secretariat.

According to the statement, Singh has 34 years of "rich and varied" administrative experience and has served in both central and state governments in various capacities.

His tenure as Chief Secretary of Uttarakhand for more than two-and-a-half-years provided an enhanced momentum in policy formulation and management across all sectors of the state and economy, the secretariat said.

Mr Singh has also held several important positions at the Centre, as Additional Secretary, Ministry of Agriculture and Farmers Welfare, it said.