Twin brothers have built an effigy of the mobile game PUBG, which they plan to burn on the occcsion of "Holika Dahan" 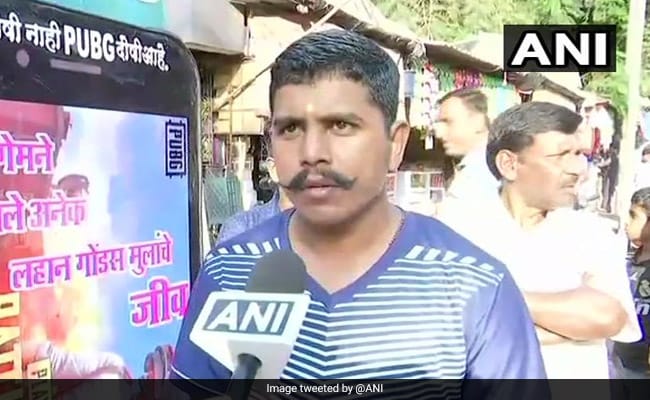 The game has not only become a global phenomenon but has also managed to organise gaming tournaments.

Twin brothers Amar and Ashish Vitthal from Maharashtra chose Holika Dahan, which marks the triumph of good over evil, to create awareness about the ills of PUBG Mobile, a multiplayer third-person shooter game.

The brother have built an effigy of the game which they plan on setting ablaze.

Speaking to ANI, Mr Vitthal said, "PUBG must be banned. Parents tell us children play PUBG all day. They appreciate us for the concept." Amar added, "People are turning violent by playing PUBG, children are not focusing on studies. So we came up with this concept. Earlier we had created awareness about noise pollution, demonetisation etc. We will burn this effigy during ''Holika Dahan''. We want to spread a social message."

PUBG remains one of the most popular mobile games in India and other parts of the world. The game has not only become a global phenomenon but has also managed to organise some of the biggest gaming tournaments. At the same time, the immense popularity of the game has led to protests from parents who complained their children were addicted to it. 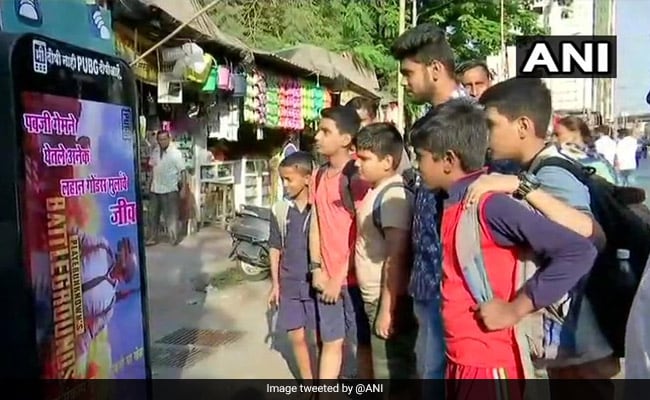 PUBG remains one of the most popular mobile games in India and other parts of the world.

In February, an 18-year-old boy allegedly committed suicide by hanging himself after he had an argument with his family members over buying a new mobile phone so that he could play PUBG. Last week, various cities in Gujarat including Surat, Rajkot and a bunch of districts had banned the game by releasing a notice.

Even Prime Minster Narendra Modi had referred to the craze for this game during his interaction with students and parents about exam stress a few days back. The game was banned in Gujarat's Rajkot and those found playing could be jailed.